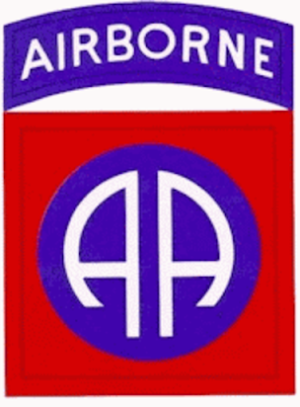 George Albert Bettis was born August 31, 1953 to the late Mary Elizabeth Raiford and the late Robert Julius Bettis. Albert was very special. He was the first to be born in the double pregnancy. Albert was a very busy guy. He was very intelligent and he used his intelligence for both good and bad. Albert did not receive his high school diploma the traditional way however he earned it later on down the line.

George Albert Bettis was sworn into the United States Army in April of 1983. Private First Class Bettis served the country for 5 years 11 months and 8 days. During his career he embarked a new lifestyle and aptitudes. Albert received a Parachute Badge, M16 Marksman Badge, Army Good Conduct Medal, and a Non-Commissioned Officer Professional Development Ribbon. George served as a Food Service Specialist for the entire duration of his military career.

In 1993-1997 George worked for Tyson’s Mexican Original as a Maintenance Technician. In 1997 Albert started working at GKN Automotive as a Maintenance Technician and he began taking educational course on sprinkler and irrigation systems. While George was working at GKN Automotive Albert created an apart for vehicles. The award was called “The Impact Award Recipient for C170 Tube Friction Weld”.

In 1978 Albert and Vivian met in Freeport, New York and they both decided that they could not live without one another. February 20, 1982 they officially became one. Shortly after they wedded George was stationed at his first duty station at Fort Bragg, North Carolina. North Carolina is where they made the forever home for 40 years.

The family will receive friends on Thursday, January 28, 2021 from 1:30 pm to 3:00 pm at Sullivan's Highland Funeral Service. A funeral service will follow at 3:00 pm. Burial will be private.

To send flowers to the family or plant a tree in memory of George Albert Bettis, please visit our floral store.