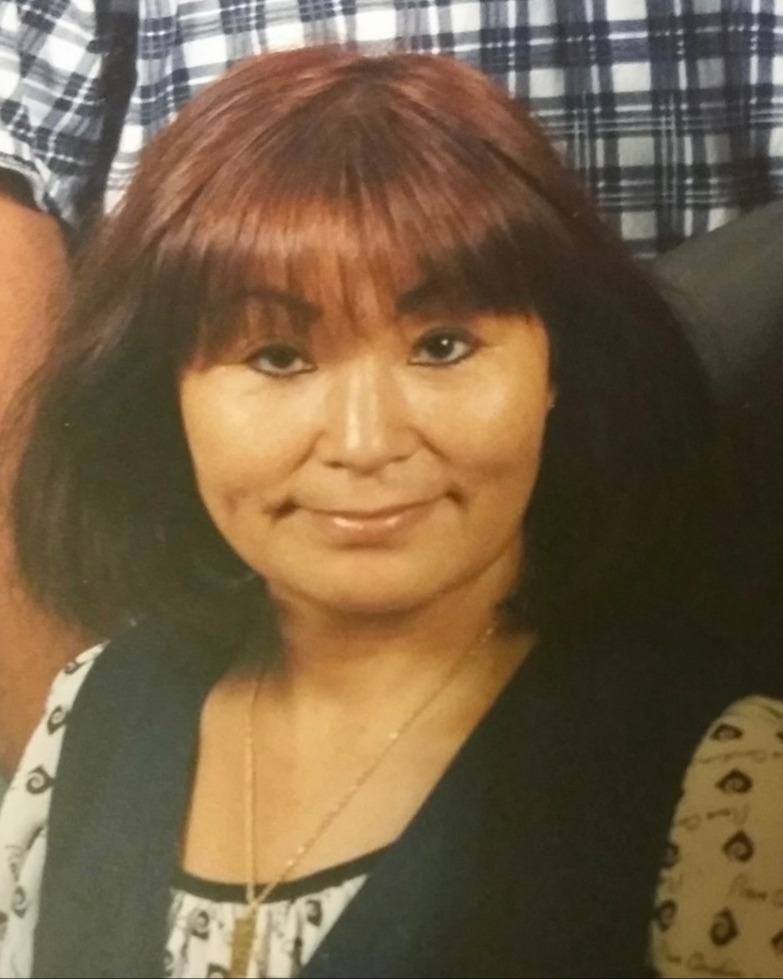 A funeral service will be held on Wednesday, January 11, 2023, at 10:00 am at Sullivan's Highland Funeral Service.  The burial will follow at Sandhills State Veterans Cemetery at noon.

The family will receive friends Tuesday evening, January 10, from 6 to 8 pm at Sullivan's Highland.

Yang was born in 1944 in Japan to the late Myungwoo Nam and Kyungim Choi, and then raised in Korea.   She married in 1967 to the late James Singleton, Jr. They were married for 49 years until his passing in 2016.  She was fully devoted to and supportive of his military career.  She was a loving wife, mother, and grandmother.

The service on Wednesday morning will be live-streamed  It may be accessed through the following link: https://view.oneroomstreaming.com/index.php?data=MTY3MjkwODM0MTEwNzEzMjkmb25lcm9vbS1lbWFpbCZpbnZpdGF0aW9uX2NvcHlfbGluaw==

To order memorial trees or send flowers to the family in memory of Yang Cha Singleton, please visit our flower store.