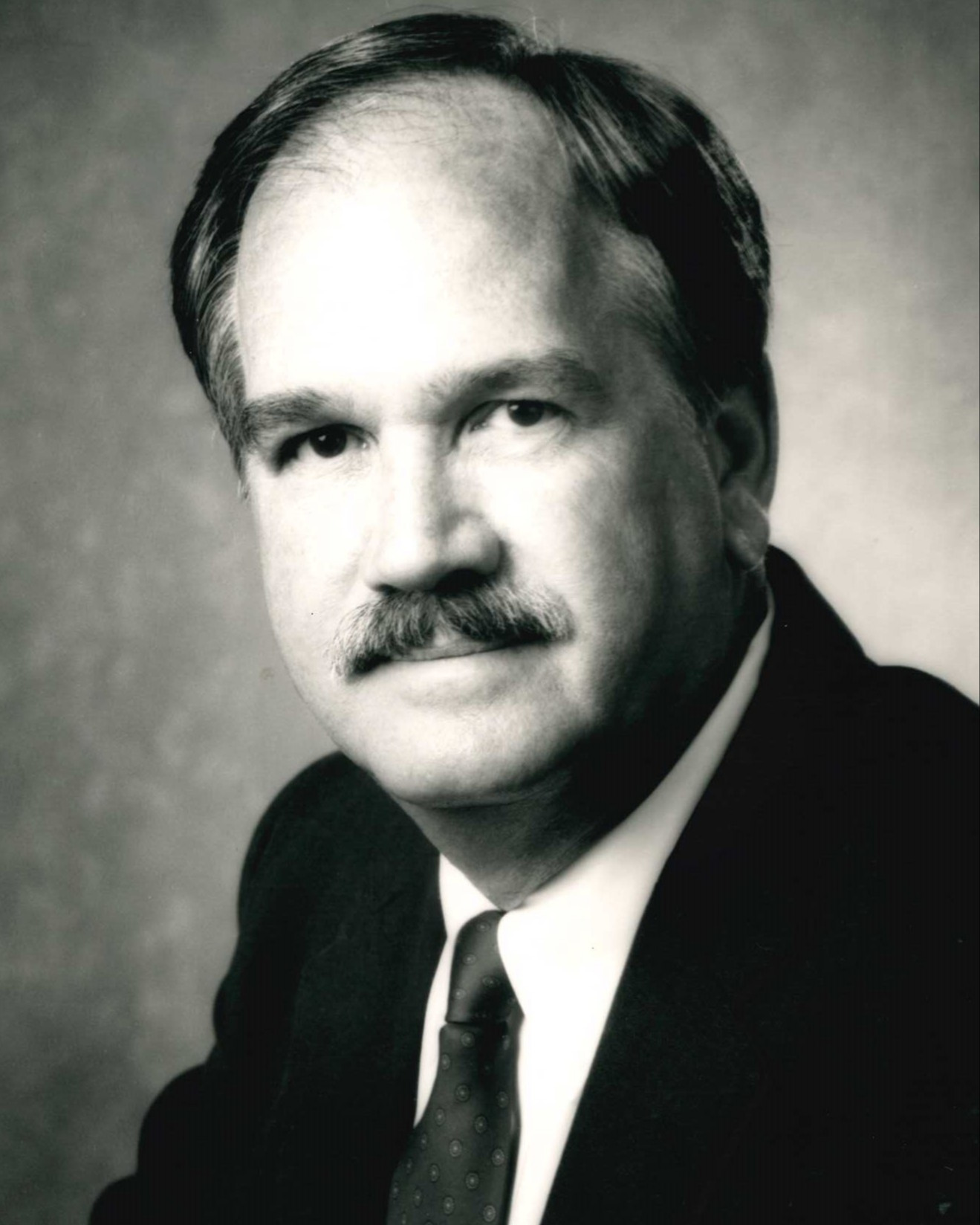 He was born in Rocky Mount, NC on January 30, 1936, to Benjamin F. and Willie Mae Hedgepeth. He attended Rocky Mount High School where he met and married his high school sweetheart, Lottie Lee Hedgepeth in 1955. He joined the U.S. Air Force in 1954 proudly serving 4 years in Texas and Japan.

He graduated from Atlantic Christian College, now Barton College, in Wilson, N.C in 1962 with a B.S. in Accounting. He moved to Fayetteville, N.C. in 1967. His career in accounting began in Lumberton, NC. Over the next 50 years he worked in Fayetteville with Haigh and Von Rosenberg, American Classic Industries, Fayetteville City Schools as Treasurer, M.J. Soffe as Controller where he was affectionally known as “BillBanx” and Mercedes-Benz of Fayetteville. He enjoyed his work and admired all those he worked with over the years.

He was preceded in death by his son-in-law, Tommy Colbert, his parents and siblings. He is survived by his loving wife, Lottie, whom he was married to for 67 years. He is also survived by his daughters, Pam Hedgepeth and Beth H. Colbert, son William (Bill) L. Hedgepeth II and his wife Dede L. Hedgepeth, grandchildren Ashley Roman and her husband Frank, Ben, Hannah and her fiancé Cooper Luce, William Lee III, great grandchildren Waylen and Kendall, siblings, Peggy Anderson, and sister-in-law Marie Hedgepeth, all from North Carolina.

He was a beloved husband, father, grandfather, father-in-law, and brother. He was the “rock of the family” with many family members seeking his advice on many different topics. He was kind, gentle, and easy-going, always lending a helping hand. He will be sorely missed by his family and friends.

In lieu of flowers, donations may be made to FTCC Foundation to the William L. Hedgepeth Scholarship at faytechcc.edu/giving or PO Box 35236, Fayetteville, NC 28303.

A private ceremony will be held for the family at a later date.

On-line condolences may be sent to the Hedgepeth family by visiting www.sullivanshighland.com.

To order memorial trees or send flowers to the family in memory of William (Bill) Lee Hedgepeth, please visit our flower store.