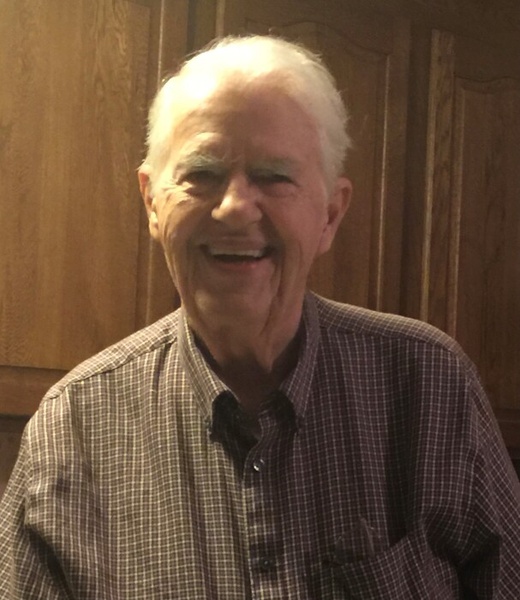 William “Fred” Varian, 92, of Fayetteville, passed away peacefully on May 9th.  Known to friends and family as Fred, he was born in Charleston, WV, to Wilber and Willie Varian on February 23, 1929.  As a devoted husband and father, Fred and his wife, Linnie raised three daughters and one son.  Tragically, in 1988, Fred lost his wife to cancer.  In the next year, he married Macy Lilly who had lost her husband around the same time.  Having raised similarly aged children, and being of the same age, themselves, they held much in common enjoying 31 years together.

Fred accomplished many achievements in his life and career.  He received an honorable discharge from the United States Navy in 1953.  He has held various positions in the construction industry, eventually retiring as a Project Manager for the Board of Regents for the State of West Virginia.  In 1990, he received a Bachelor of Arts Degree from West Virginia State College. Fred was a member of the Masonic Lodge for over fifty years. As a faithful Baptist, he was well liked and respected by everyone who knew him.

He was predeceased by his father, Wilber Dexter Varian; his mother, Willie May Smith; his brother, Eddie Varian; and his daughter, Joni Johnson.

Funeral services will be held at noon on May 15, at Sullivan’s Highland Funeral Service, 610 Ramsey Street, Fayetteville, NC.  Visitation will be held prior to the service, from 10:30am to 11:45am.  Burial will follow at Lafayette Memorial Park West.

To order memorial trees or send flowers to the family in memory of William "Fred" Varian, please visit our flower store.