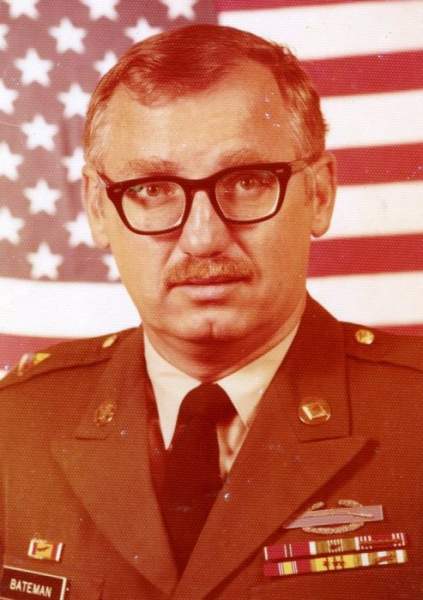 Mr. Bateman was born on May 19, 1938 in Mt. Vernon, NY son of the late William Bateman Sr. and Gabrielle Ducoudray Whitney. He served in the United States Army for 32 years and retired as a Sergeant Major after earning two bronze stars and fighting in the Vietnam War and the Gulf War. After his retirement, William went on to become a history teacher in Rosedale, MS before ultimately retiring with his late wife Karin Bateman.

In his retirement, Mr. Bateman’s passions spread far and wide. He was an active member of his church where he regularly participated in the choir on Sundays and worked at the youth service center with his wife. His call for service and spreading the lord’s love led William to embarking on several mission trips to Honduras where he built water systems for less fortunate communities as well as being on the ground to assist with recovery efforts in Louisiana after Hurricane Katrina. Among all of the hats that Mr. Bateman wore, he was a baseball coach for several years in both Germany and Mississippi where he shared his love of the game with hundreds of young men.

A private military service will be held in Fayetteville, NC.

To order memorial trees or send flowers to the family in memory of William Bateman, Jr., please visit our flower store.