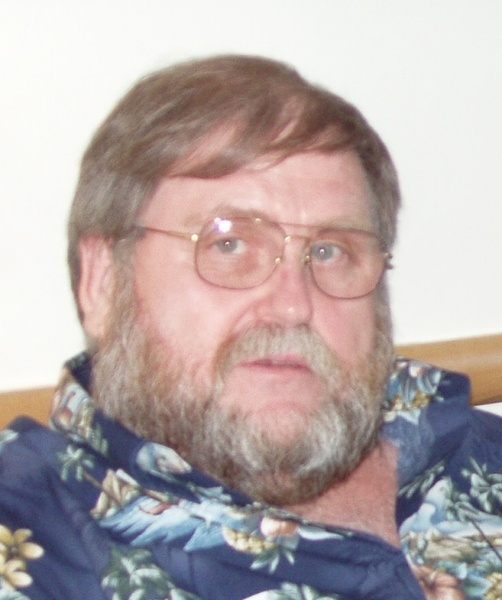 He was born in Richmond, VA, on July 10, 1951, to the late Dorothy and Willard Davis, Sr.  He was preceded in death by his sister, Doris Williams.

As an avid sports fan he truly enjoyed watching UNC play football and the Atlanta Braves play baseball.  He had a love of Mopar Car shows.  His most cherished possession was his family.

To order memorial trees or send flowers to the family in memory of Willard "Bill" Davis, Jr., please visit our flower store.