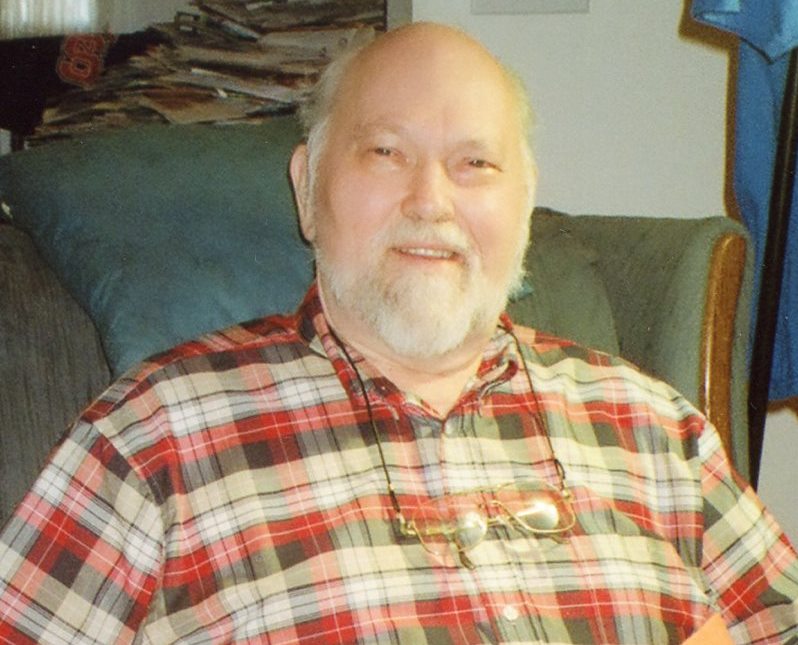 Coach Wallace E. Hardwick, Jr., 74, of Hope Mills, went to be with the Lord on Wednesday, December 09, 2020 at Cape Fear Valley Hospital.
He was born on February 26, 1946 in Parris Island, South Carolina to Wallace E. Hardwick, Sr. and Isabelle Smith.
Throughout the first part of his life he lived in Burlington, NC. He graduated from Elon College with a B.S. degree in biology in 1969. After graduation, Wallace moved to the western part of North Carolina where he worked in law enforcement through 1977.
Mr. Hardwick worked with Cumberland County Public Schools at Douglas Byrd High School where he was known as “Coach Hardwick” from 1984-2009. Throughout his career at Douglas Byrd High School, he taught Earth Science and Criminal Justice, as well as being athletic trainer and wrestling coach. He enjoyed working with the students and athletes.
Mr. Hardwick was a founding member of Victory Baptist Church, in Hope Mills, NC, where he served as deacon and Sunday School Superintendent.
Wallace was a Master Mason with the Bula lodge No. 409 for over 50 years.
Mr. Hardwick is survived by his wife of 41 years, Karen, son, Jonathan, and brother, Donald Hardwick.
In lieu of flowers, Wallace requested donations be made, in his name, to Shriners Hospital.
A Celebration of Life Service is planned for 2pm on Saturday, February 26, 2022, at Victory Baptist Church.
Online condolences may be expressed at www.sullivanshighland.com.

To order memorial trees or send flowers to the family in memory of Wallace E. Hardwick, Jr., please visit our flower store.
Send a Sympathy Card