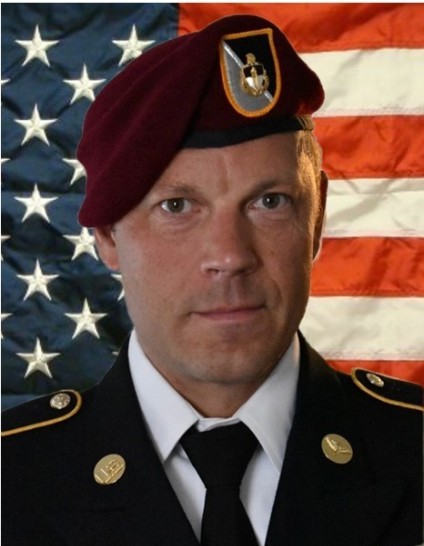 He was born in Bryan College Station, TX on June 27, 1973, to Maiju and Jukka Paljarvi.  Throughout his life he has had the opportunity to travel allowing him to study history and he especially loved the history of his home country, Finland.  He loved the arts, music, nature, camping, and cooking with his kids.  Juha and Lynn accepted Christ in their lives and were baptized in November of 2014, and they attended Liberty Baptist Church in Spring Lake.

Left to cherish Juha’s memory are his wife of 6 years, Lynn; children, Matthew, Aili, and Aksel;  grandmother, Helvi Paljarvi; parents, Maiju and Jukka Paljarvi; sisters, Maijukka Cleveland and husband Dave, Maria Bussard and husband Chris; brother, Martti Paljarvi and wife Carol; numerous nieces and nephews; and his beloved dog, Ruth. He also leaves behind many dear friends from all over the world.