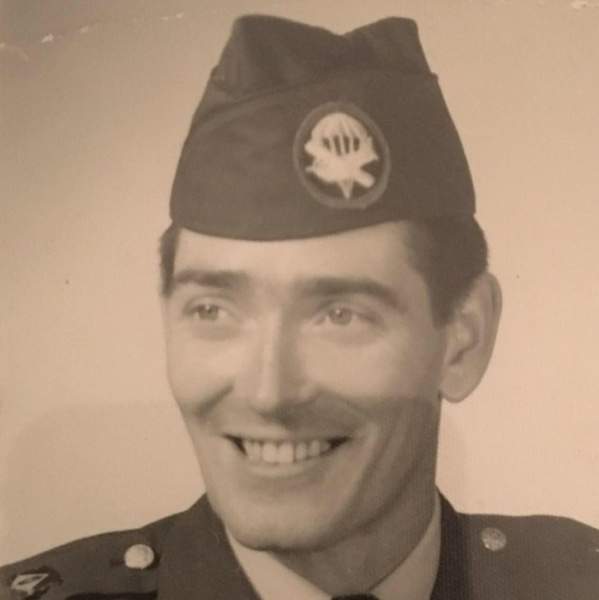 He was born in Ballyhaunis, County Mayo, Ireland, on July 16, 1941 to the late James and Mary Regan.  Also preceding him in death are his siblings, Shaun, Tim, Pat, and Jim.

Before serving in the US Army, Michael was in the Irish Army.  After coming to America he enlisted and proudly served in the US Army during the Vietnam War as a part of the 101st and 82nd Airborne.  He earned the Bronze Star, the Air Medal, along with other commendations.  After his retirement from the Army, he worked and retired from the Fayetteville Observer, in Shipping and Receiving.

The family will welcome friends from 6 to 8 pm on Tuesday, August 6, 2019, at Sullivan’s Highland Funeral Service.  A funeral mass is planned for 11am, Wednesday, August 7, 2019, at St. Patrick Catholic Church.

In lieu of flowers please make a donation to the Travis Mills Foundation at www.travsmillsfoundation.org or 747 Western Ave, Manchester, ME  04351.  Online condolences may be made at sullivanshighland.com.

To order memorial trees or send flowers to the family in memory of US Army SFC (Ret.) Michael Regan, please visit our flower store.