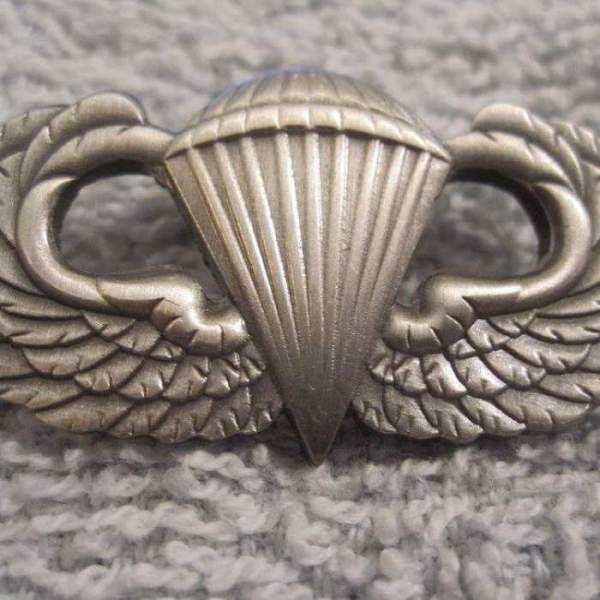 Family to do services at later date

U.S. Army Ret. SFC Mark Charles Daw, age 58, of Fayetteville, NC went to be with the Lord while surrounded by family, after complications following surgery.

Mark was born in Cleveland, OH on December 13, 1960 to Charles and Eileen Daw. He was a middle child in the family; other siblings were Terrance, Kathleen, and Kevin. Mark was raised in the Cleveland area where he attended local Catholic Schools, graduating from St. Edward’s High School in 1979.

In 1983 Mark enlisted in the United States Army and proudly served his country for 23 years before retiring at the rank of Sergeant First Class. Mark had so much pride for his country and enormous respect for his fellow soldiers with whom he served side by side. Mark earned his “jump wings” while serving his country in the 82nd Airborne as a paratrooper. Later in his career, he served as Signal Systems Support Chief within the Communications Security (COMSEC) unit. Mark received many awards during his service, including three Bronze Stars, Army Commendation Medals, Army Achievement Medals, Army Superior Unit Award, National Defense Medals, along with several other awards for Good Conduct, Global War on Terrorism, Humanitarianism, his service in Operation Iraqi Freedom and the Gulf War, service in Germany, South Korea, and Bosnia, and other locations throughout the globe.

After retiring from the military, Mark kept himself busy working part-time jobs. Most recently, Mark enjoyed working at Food Lion and visiting with the staff and customers.

From early in life, Mark had a passion for doing things with his hands such as his hobby of building and collecting a variety of models, which was something he used to do with his father and older brother when he was a child.

Mark was preceded in death by his parents and grandparents, his younger brother, Kevin, three infant brothers, and brother-in-law, William Schilling. Mark is survived by his brother Terrance, sister Kathleen Schilling, nieces and nephews, great nieces and nephews, and his dog Max.

A celebration of life will be held from 3pm - 5pm on Friday, August 9th at the Clubhouse located within the Briarwood Apartments, 29 Briar Circle, Fayetteville, NC 28306.

Burial will be at a later date at Arlington National Cemetery. Online condolences may be made at sullivanshighland.com.

Family to do services at later date