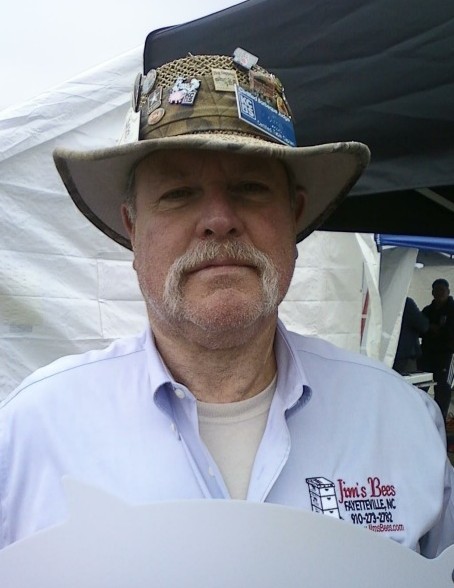 He was born on September 23, 1951, in Spartanburg, SC, to the late William Beattie “W.B.” Griffith and Ginny Credle. He was a U.S. Army Veteran of the Persian Gulf War with numerous medals and commendations. He was a member of the 3rd Special Forces Group and former instructor of the Special Forces Qualification Course. He was an Eagle Scout and a graduate of the Marine Military Academy in Harlingen, TX. After retirement he was an avid beekeeper.

He is survived by his loving wife of over 30 years Edith Smith Griffith, of the home; one daughter Ginny Griffith, of Fayetteville, NC; two sons James Beattie Griffith Jr., and Christopher Michael Griffith, both of Fayetteville, NC; one sister Ann Taylor, of Augusta, GA; and a nephew Benjamin Taylor; three nieces Elizabeth Schob, Marsha Duggan and Bailey Schob; and a host of extended family and friends.

The family will receive friends on Sunday, February 25, 2018 from 2:00 p.m. until 4:00 p.m. at Sullivan’s Highland Funeral Service. A graveside service will held at 2:00 p.m. on Monday, February 26, 2018 at Sandhills State Veterans with the rendering of military honors.

Flowers are accepted, but those that choose may make memorial contributions to the Cumberland County Beekeepers Association at 910-988-6330. Online condolences may be made at sullivanshighland.com.