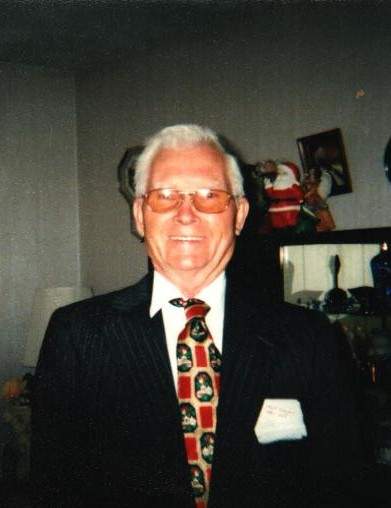 He was born in Erwin, on December 27, 1930, to the late James and Nura Moss.  Also preceding him in death was his daughter, Irene Moss.

Gene honorably served for 26 years in the 82nd Airborne.  During his time in the Army he served in the Korean and Vietnam Wars.  He also served 2 years in the Navy, and an additional 22 years in Civil Service.  He was a Mason who belonged to the Lebanon Lodge Post 391 in Hope Mills.

Left to cherish Gene’s memory is his wife, Hildegard; and his dog, Heidi.

The family will receive friends at Sullivan’s Highland Funeral Service from 1pm to 2pm on Thursday, June 28, 2018.  His funeral service will follow at 2pm.  The service will conclude with a burial at Cumberland Memorial Gardens.

To order memorial trees or send flowers to the family in memory of US Army Ret. SFC Gene L. Moss, please visit our flower store.