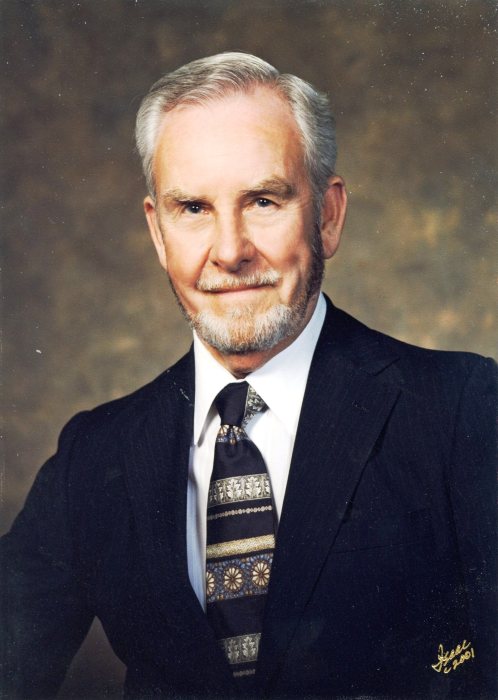 Dan served in the U.S. Army for 1948 - 1968 and also with the National Guard as an Advisor in Little Washington, NC. He received numerous  awards and decorations. After his retirement from the military, he worked as a manager and consultant for Montclair Lagrange Waterworks . Dan served on both the Alumni Board of Falcon Children's Home  and the Cumberland County Board of Adjustment.

Dan is survived by his wife, Gloria Blackstock of Fayetteville; step-son, Randy Stephen Barwick and wife Shelley of Russell, Ontario, Canada ; two grandchildren, Presley and Carleigh Barwick. He also has numerous nieces and nephews from the Charleston, SC area.

The family will receive friends on Saturday, October 6, 2018 from 6:00 pm to 8:00 pm at Sullivan's Highland Funeral Service. A memorial service will be held at Sullivan's Highland Funeral Service on Sunday, October 7, 2018 at 2:00 pm with the Rev. Dr. Wiley Clark and the Rev. Sarah Pitts, officiating. A memorial service will also be held at Westminster United Methodist Church in Kinston, NC on Saturday, October 20, 2018 at 10:00 am.