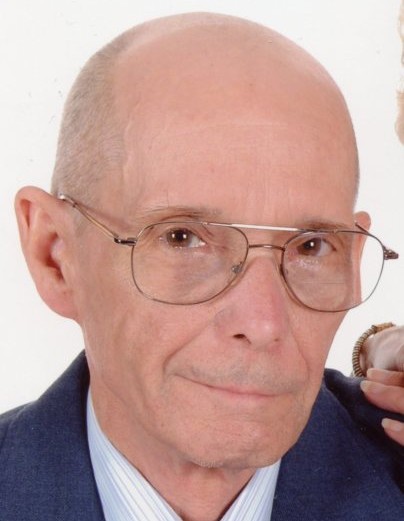 Charles proudly served in the Army during the Vietnam War while earning two Bronze Stars.