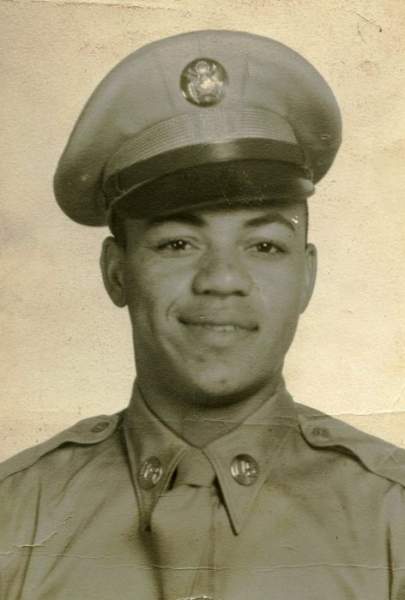 On July 12, 2019, Andrew “Pop” Mauldin passed away peacefully surrounded by his wife, his daughters and his grandson. Andrew was a great father husband and grandfather.

He was born in West Virginia April 28, 1936. He and his wife Melba were married on December 29, 1961. He spent 20 years in the US Army and was very proud of his military career. Which included a tour in Vietnam where he earned among other honors and commendations a Bronze Star Medal. Following his military career he spent 20 years in civil service at Womack Army hospital as a nurse while earning a BS in behavioral science from Shaw University where he graduated Cum Laude.  Andrew was a proud man and enjoyed serving in the National Active and Retired Federal Employees Association,  tinkering in his yard and baking cookies for his grandson and Sunday school class.

He is survived by his wife Melba his two daughters Michelle and Yvette and his heart and buddy his grandson Jason; his brothers and sisters Willard, Billy, Alvin, Regina, Elizabeth  Josie, Zavier, Von and Latonia Andrew was loved and will be missed.

A memorial service is scheduled for 11:00 a.m. on Friday, July 19, 2019 in the chapel of Sullivan’s Highland Funeral Service with Pastor Jeff Isenhour officiating.  Interment will immediately follow at Sandhill’s State Veterans Cemetery with the rendering of full military honors.