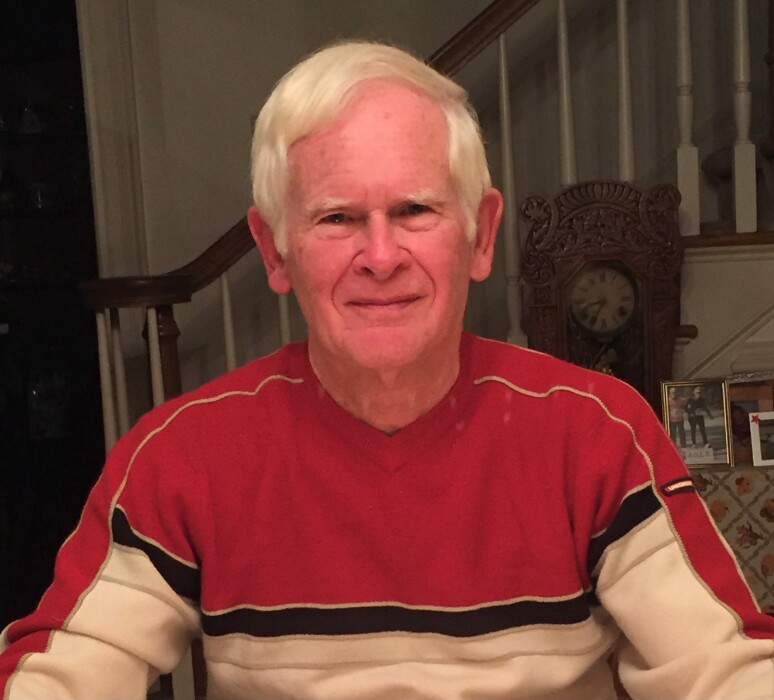 Howard “Howie” Lloyd, 76, a retired Army Lieutenant Colonel and Cumberland County employee, passed away peacefully at home in Fayetteville on May 27th after a battle with cancer.

Howie is survived by his wife of 48 years, Virginia “Ginny”, his children Danielle Lafferty (Josh) of Ft. Worth, TX, Jackie Tanenbaum (Drew) of Hunt Valley, MD, and Kristen Lloyd of Raleigh, NC, grandchildren Reagan and Cameron Lafferty and Jacob and Weston Tanenbaum, and his brother Edward.  He is preceded in death by his parents, Howard M. Lloyd, Sr. and Helen Hoffman Lloyd.

Howie was born in Washington, DC.  He graduated from Virginia Military Institute and joined the Army, serving 2 tours in Vietnam and also serving at: Ft. Dix, NJ, Augsburg, Germany, Letterkenny, PA, Ft. Leavenworth, KS, Ft. Sill, OK, Cairo, Egypt, Ft. Bragg, NC, and Camp Zama, Japan.  He earned his MBA from Southern Illinois University. After retiring from the Army after 26 years of service, he started a second career in finance during which he worked for Cumberland County Schools and the Cumberland County Sheriff’s Office.  He served on boards and committees of local organizations including Haymount United Methodist Church, Rape Crisis of Cumberland County and Four Seasons Hunt Club.  Howie worked at H&R Block for 19 tax seasons.

He was a man of few words unless he was speaking about his favorite activities, which included writing Letters to the Editor, deer hunting, tinkering around the house, and sampling craft beers.  He loved traveling, especially as Captain Howie on his beloved sailboat, Seaward Ho!.

The family wishes to thank all those who offered prayers, support, and words of encouragement during his illness.  Special gratitude is given to Kathy Collins, Donna Frazelle, Dave and Karen Barkman, Fran Saulsbury, and the Storms and Tanenbaum families.

The family will receive friends for visitation on Wednesday, June 2 from 6 to 8 PM at Sullivan's Highland Funeral Service. A funeral service is scheduled for 11:30 AM on Thursday, June 3 at Haymount United Methodist Church, Fayetteville, NC.

In lieu of flowers, donations can be made to the American Cancer Society.

Howie will be laid to rest at Sandhills State Veterans Cemetery.