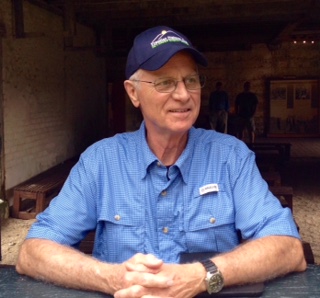 Mr. Miller was born on March 27, 1942 in Tallahassee, FL. He was a graduate of University of Florida at Tampa. He entered the military in 1963 and retired with the rank of LTC in 1993. He served his country for 29 years with honor. During his time of service he received a Purple Heart, four Bronze Stars, Vietnam Service Medal with five Service Stars and other numerous medals and commendations.

He is preceded in death by his father, U.S. Air Force Ret. Willie Cecil Miller.

The family will receive friends on Tuesday, December 12, 2017 at Snyder Memorial Baptist Church in the gathering hall from 9:45 a.m. to 10:45 a.m. Funeral service will follow in the sanctuary at 11:00 a.m. The service will be officiated by Dr. John Cook with full military honors.