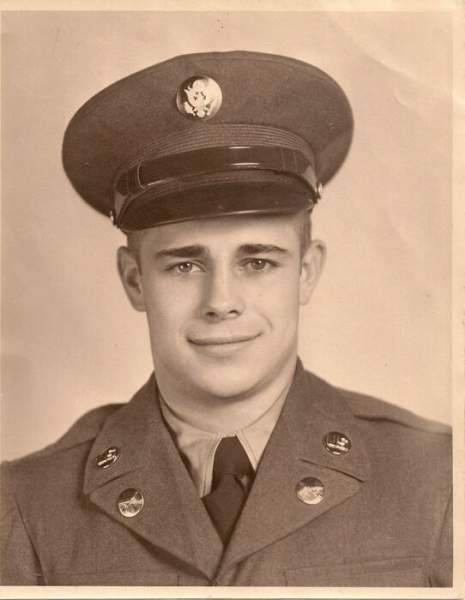 He was born July 24, 1931 in Jasper, Tennessee, to the late Louis Harris and the late Zetta Crabtree Harris.

Guy served 22 years in the U.S. Army and retired as a First Sergeant in 1972. He was a combat veteran serving in Korea and two tours in Vietnam. Guy was the recipient of the Purple Heart and Bronze Star medals. After his military service he worked on Fort Bragg in the Housing Division for 20 years. In later years he enjoyed woodworking, spending time with his grandchildren and traveling around town going to yard sales with his Army buddies.

In addition to his parents, his loving wife of 43 years, Erna Augustus Klubertanz Harris passed away July 15, 1998, preceded him in death. Also preceding him in death were his three brothers, Louis Ross Harris, Al Harris, Clio Harris and two sisters, Naomi Anderson and Juanita Long.

A funeral service will be held at 2 pm, Saturday, June 13 at Sullivan’s Highland Funeral Service at 610 Ramsey Street in Fayetteville.

A visitation will be held one hour prior to the service from 12:45 to 1:45 at Sullivan’s Highland.

Interment will follow at Cumberland Memorial Gardens with a graveside service at 3 pm.

In lieu of flowers a memorial donation can be made in memory of Guy Edward Harris to the Alzheimer’s Association at www.alz.org