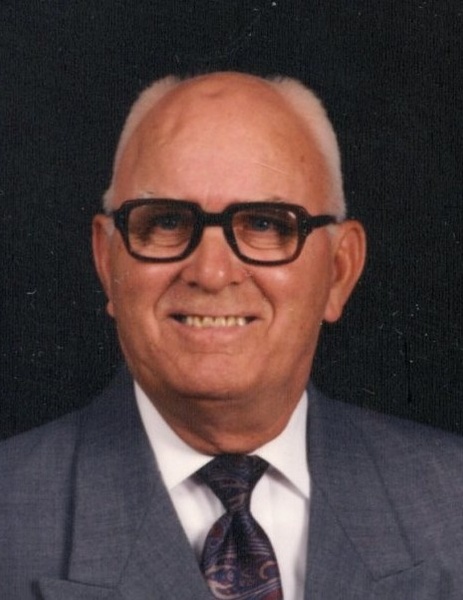 He was born in Memphis, TN, on October 4, 1929.  Harold Proudly served in the Army during the Korean War with the 82nd Airborne for over 20 years.  During his time in the service he was deployed to Korea three times. In recent years, he volunteered his time at the Airborne & Special Operations Museum.  Preceding Harold in death was his daughter, Sheila Ann Latham.

In lieu of flowers please make a contribution to Eutaw United Church of Christ at 900 Stamper Road, Fayetteville, NC  28303.

A memorial service honoring Harold is scheduled for 1pm on March 10, 2018, at Eutaw United Church of Christ.  A private family burial service will be held at a later date at Sandhills State Veterans Cemetery with full military honors.

To order memorial trees or send flowers to the family in memory of US Army MSG Ret. Harold Gene Latham, please visit our flower store.