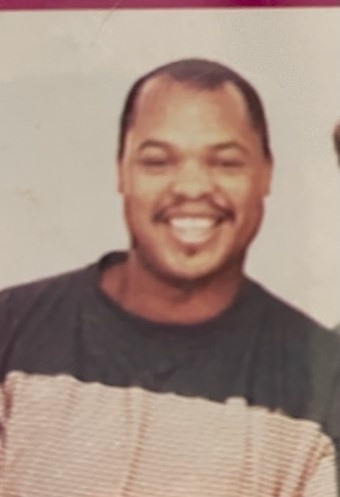 Todd grew up in the small town of Spring Lake, North Carolina. He was a graduate of Pine Forest High, Class of 1984. He was also a school bus driver which he enjoyed.  Todd was not the sports kind of man, but he loved to work with his favorite line being “ I make too much money”.  Todd was a father of three children.

Todd had a passion for cars and motorcycles and being a ladies man. Todd enjoyed family trips to Lake Royale. His other passion was cooking and considered himself to be a Chef, when preparing his favorite chopped bbq and his chili.  Todd was also considered to be the prankster and comedian of the family. His laughter will be forever missed, but not forgotten.

The family will receive friends on Saturday, July 16, from 12 noon to 2 pm at Sullivan's Highland Funeral Service & Crematory.

To order memorial trees or send flowers to the family in memory of Todd Paul Williams, please visit our flower store.