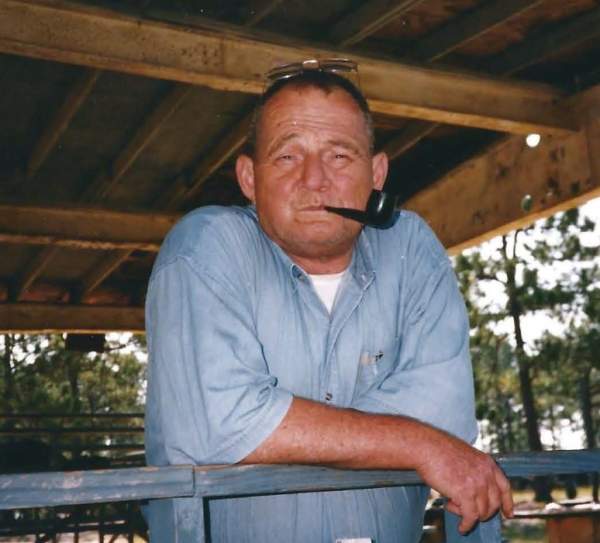 Thomas A. Jones, III, lost his life and freed his mind and body of the constraints of dementia on Tuesday, March 24, 2020.  He is survived by his loving and dedicated wife of 47 years, Blanca Jones, who was by his side daily throughout his battle.  He is also survived by his daughter, Wendy Jones and her husband Brian Carter, and the pride of his life, his two grandchildren, Nicolas and Kate Carter.

“Pappy Jones” as he was affectionately called by his soldiers, proudly served our country for 28 years.  He initially entered the Marines as a child after lying about his age in order to enlist.  He served 5 tours in Vietnam.  Though he never discussed his successes, he received the Bronze Star (2d Oak Leaf Cluster, 1 with V Device), the Purple Heart, and other numerous commendations.  After retirement from active duty, he enjoyed his role as a Special Forces Instructor, and was well known for his honesty and use of colorful language.

Pappy loved his country, was an avid reader and historian, adored Holden Beach, enjoyed animals and nature, and a good smoke on his pipe.

His family with gratitude appreciates the love and support given by his extended family, friends, and his “second family” the staff at the North Carolina State Veterans Nursing Home for everyone’s care and compassion over his journey in his final years.

Given the time, the family will honor him privately, until a Celebration of his Life can be held at a later date to be announced.

To order memorial trees or send flowers to the family in memory of Thomas Atlas Jones, III, please visit our flower store.