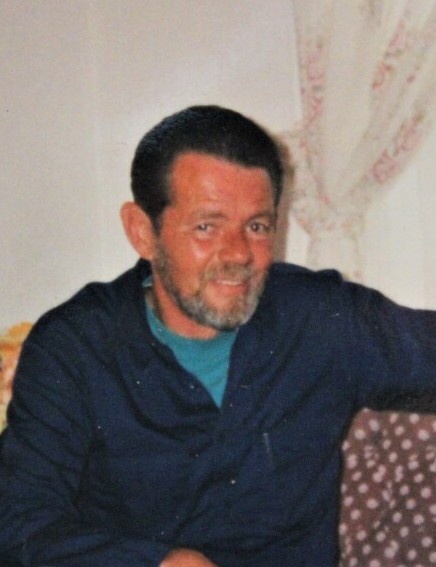 He was born in Greensboro, NC on November 28, 1940.  Tommy was preceded in death by his wife, Sandra Blackburn Jestes and daughter, Terry Leigh Jestes.

He served as a Fayetteville Fire Fighter before working at Ft. Bragg until retirement.  In his spare time, he enjoyed fishing and being near water.

A memorial service is planned for 6pm on Thursday, June 4, 2020, at Sullivan’s Highland Funeral Service.

To order memorial trees or send flowers to the family in memory of Thomas Ray Jestes, please visit our flower store.