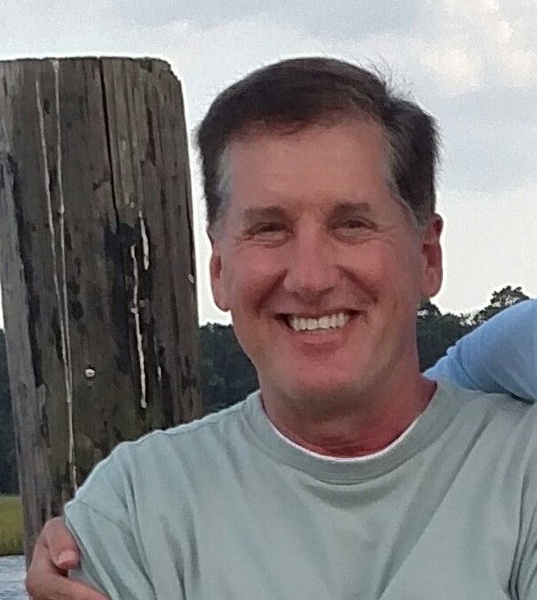 Mark was born in Fayetteville on March 25, 1959. In 1977 he graduated from Pine Forest High School. He retired from the Fayetteville Fire Department as a Captain. In addition to being a fireman he served 14 years as an E.M.T. in Cumberland County.

Mark had a passion for restoring old cars and dirt bikes. In 1989 he married his wife, Candy. He truly enjoyed working on his farm and spending time with his family. He was a man of God and Country, who will be dearly missed.

A funeral service is scheduled for 4pm, on Sunday, December 12, 2021, at Cedar Falls Baptist Church. He will be laid to rest alongside of his son, Ted, in a private committal service.

Arrangements are being handled by Sullivan’s Highland Funeral Service & Crematory.

To order memorial trees or send flowers to the family in memory of Theodore Mark Underwood, Sr., please visit our flower store.
Send a Sympathy Card