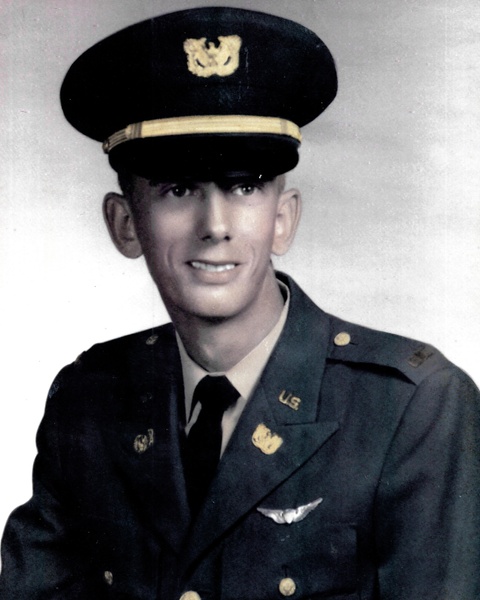 After serving his country he continued a career as a chief helicopter pilot, flight instructor and proficiency examiner for rotary aircraft.

A graveside funeral service is scheduled for 10am, on Tuesday, September 20, 2022, at Sandhills State Veterans Cemetery.

To order memorial trees or send flowers to the family in memory of Theodore Robert Guinn, Sr., please visit our flower store.