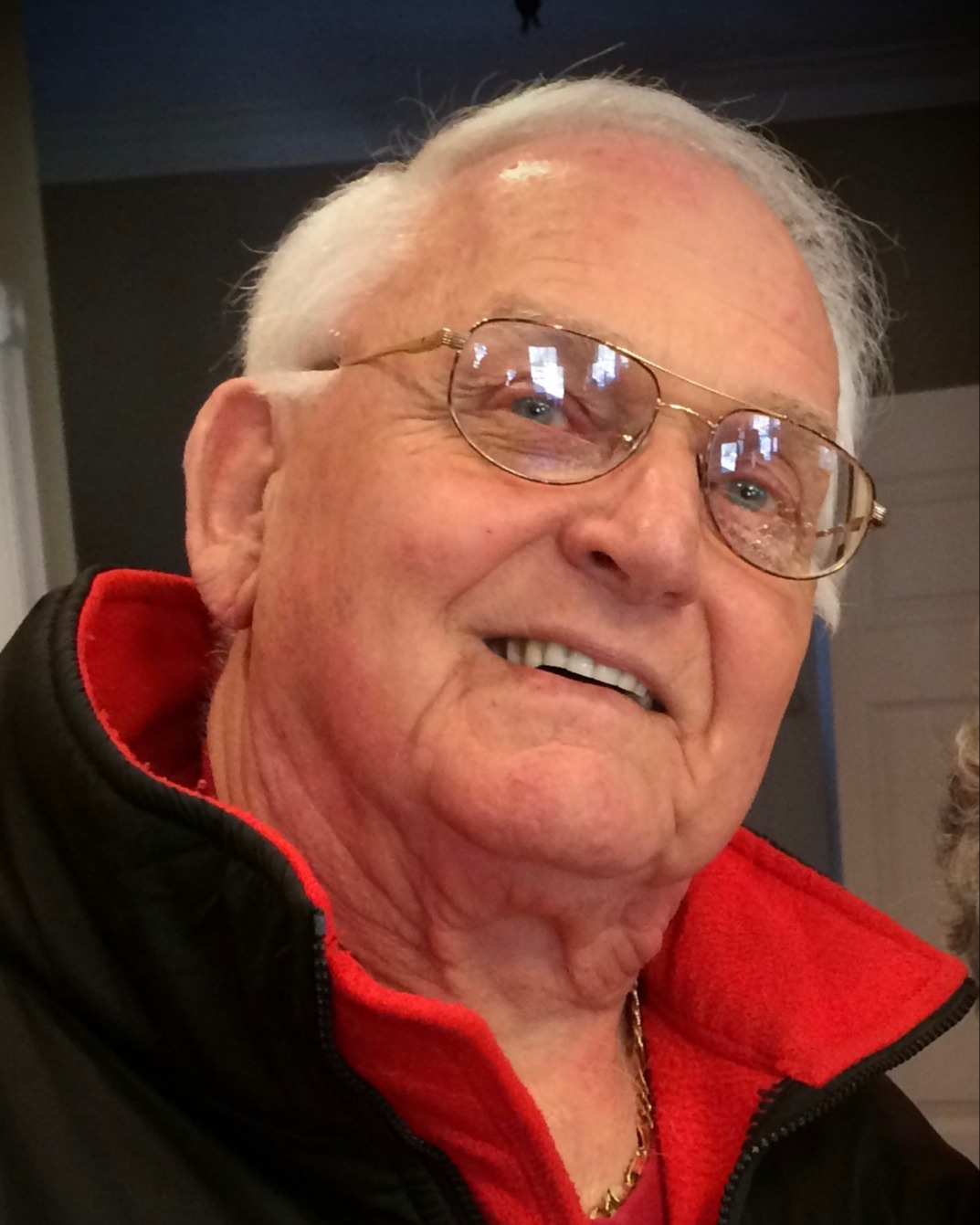 Ted W. Owen, Sr., 88, of Fayetteville, passed away on Monday, December 6, 2022, at home surrounded by his loving family.  He was born in Fayetteville on December 19, 1933, to the late Gerald Owen and Fontella Crumpler.  Also preceding him in death was his wife of 67 years Arlene; daughter, Beryl Sandy; grandson, Zeb Nichols; and son-in-law, Andrew Nichols.

Ted was a well-known salesman in the Fayetteville area.  He was an All-Star basketball player for Stedman High School.  He found the love of his life, a cheerleader from 71st High School, Arlene Jackson, and married her in 1953.  An avid sports fan, he enjoyed watching NC State.  But his favorite team was always the one that his grandchildren were playing on in little league or Cape Fear High School.  The biggest love of his life was his family.

The family will welcome friends from 12:45pm to 1:45pm on Monday, December 12, 2022, at Sullivan’s Highland Funeral Service.  The funeral will follow at 2pm in the chapel.  The service will conclude with burial at Lafayette Memorial Park.

To order memorial trees or send flowers to the family in memory of Ted Wallace Owen, Sr., please visit our flower store.