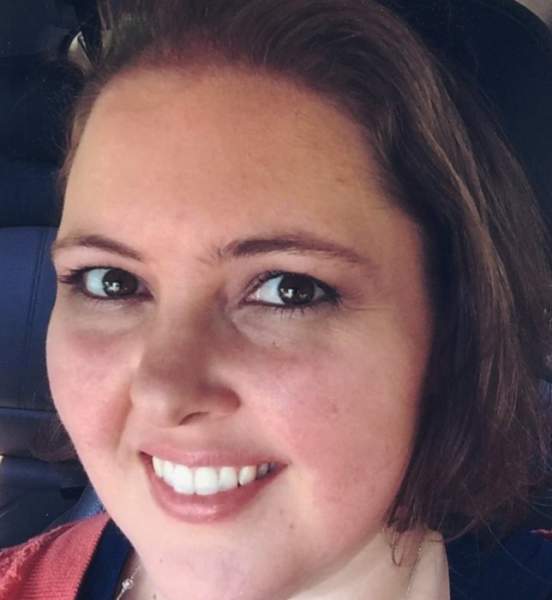 It has been heart warming to read stories of Tammi's many kindnesses towards her fellow students, Fraternity Brothers, fellow teachers, her students and their families. She was loved and will be missed by many.

The family will receive friends from 3 pm to 5 pm and 7 pm to 9 pm on Friday, January 12, at Sullivan's Highland Funeral Service and Crematory.

A funeral Mass will be said Saturday, January 13, at St Patrick's Catholic Church.

A light luncheon will follow in the church social hall. In lieu of flowers, please consider making a donation to go towards Lillian's education fund.

To order memorial trees or send flowers to the family in memory of Tamara "Tammi" Lee Sessoms, please visit our flower store.