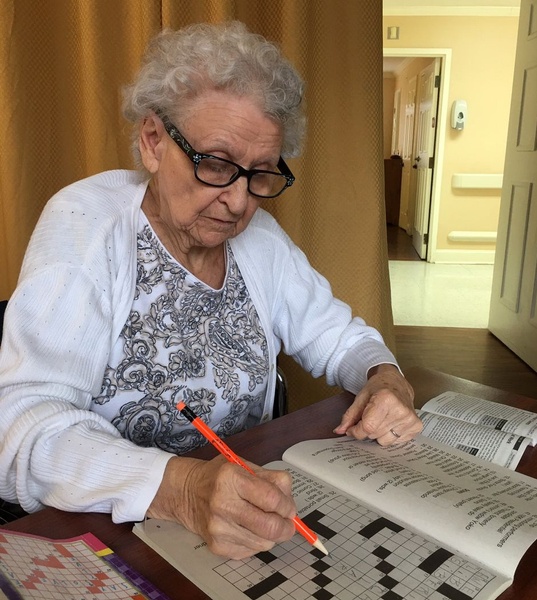 Sylvia (Sybil) was born on April 9, 1934, the youngest of eight children, all born and raised in Wade, NC. She was a graduate of Central High School and a retiree of Carolina Telephone and Telegraph Company.

Sylvia is survived by her brother, Graham Taylor, and his daughter Sharon Marshall (Danny) and by her nieces, Lisa Starling Allen (John) and Julia Starling Tomacelli (Paul), who she raised after the death of her sister Ola. The following nieces and nephews also survive her: Grover C. Taylor, III (Debbie), Ted Taylor (Barbara), Sula Dawes (Willie), and Jimmie Lucas (Faye).

Sylvia was a long-standing member of Wade Bluff Presbyterian Church, where she previously served as a member and moderator of the Women of the Church.

A private memorial service will be held at a future date at Old Bluff Presbyterian Church Cemetery. Memorial donations may be directed to the Old Bluff Trust Fund, PO Box 96, Wade, NC  28395-0096.

To order memorial trees or send flowers to the family in memory of Sylvia Taylor Lucas, please visit our flower store.