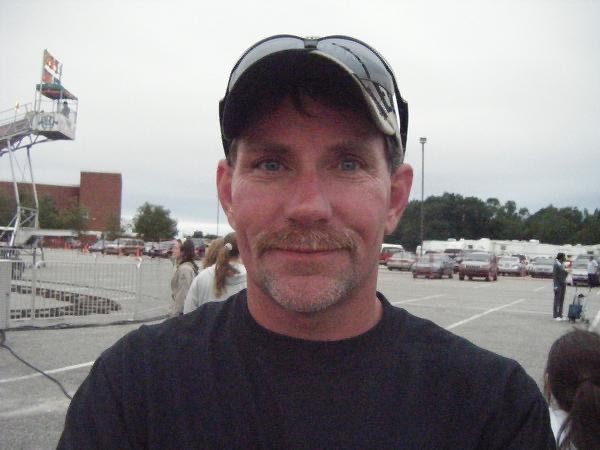 Steven was born on November 14, 1967 in Munich, Germany, to the late Thurston Dale Fogleman Jr., and Paula Jean Lawrence.

Steven was an electrician most of his life.  Steven was an avid Harley enthusiast.  He enjoyed spending time with his grandchildren, they have brought him an abundance of happiness. He was a true friend having time for everyone.

Steven is preceded in death also by a brother David Whitehurst.

To order memorial trees or send flowers to the family in memory of Steven Edward Fogleman, please visit our flower store.
Send a Sympathy Card