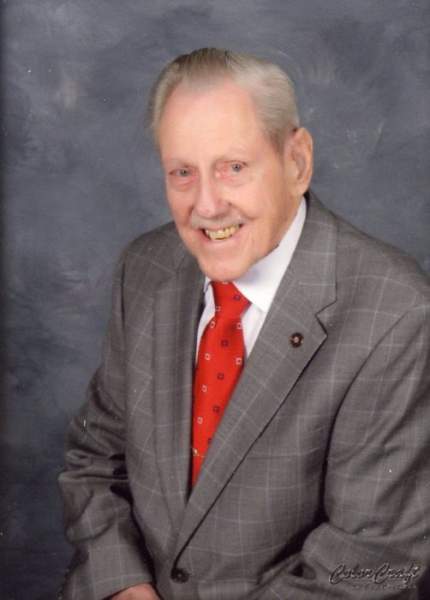 He was born in New Paltz, NY on July 19, 1924, to the late Franklin and Mable Conormon.  He was preceded in death by his wife, Jean Louise Conormon.

Left to cherish the memory of Stanley, is his son Todd Conormon and wife Jeanine of Fayetteville; grandsons, Chad Yarborough and wife Kristen, Dax Yarborough; great-granddaughter, Eden Yarborough; and his niece, Alana Gervais.

The family will receive friends from 3 to 4 pm Sunday, March 17, 2019, at Sullivan’s Highland Funeral Service.  A funeral service is will follow at 4pm.

To order memorial trees or send flowers to the family in memory of Stanley Conormon, please visit our flower store.