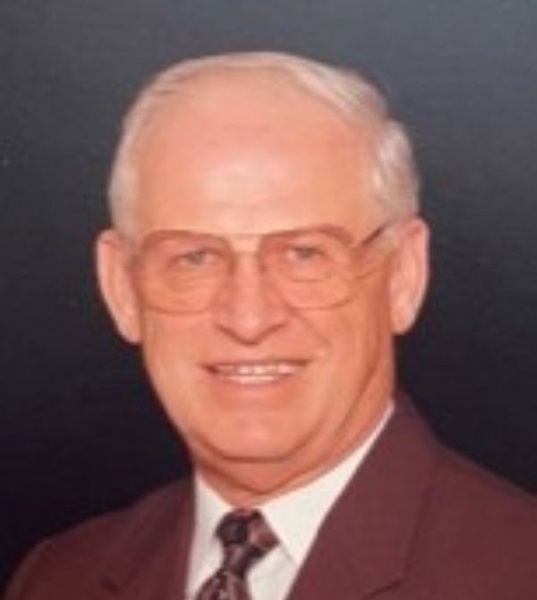 Russell was born on July 29, 1930 to Ralph Smith and Mable O’Toole Smith in Northampton County, PA.

He married the love of his life, Mary Catherine Johnson on September 27, 1952 and at the time of his death, they had been married consecutive 69 years.  During the marriage they had a daughter, Marjorie S Seiple and a son, Douglas Russell Smith (deceased).

He served in the Army and National Guard during the Korean War with an honorable discharge in 1955.  After his discharge, he moved his wife and baby daughter at that time back home to Easton, PA where he went to work at Treadwell Engineering in the Shipping and Receiving office.  He also went back to school and received his Associate Degree in Accounting.

Later he went to work for Purolator Oil Filters and was given the opportunity to transfer to Fayetteville, NC as their Shipping and Receiving Manager.  He later went to work for Faberge, Inc. (later Chesebrough Ponds, Inc.) in Raeford, NC where he took an early retirement at the age of 62.   He would go on to become a Realtor for many years and later a greeter for WalMart stores, which as anyone who knew him knew he loved talking to people.

As he got older and it was making it harder to stand for hours on end, he went to work for Systel as their parking lot attendant until he had to eventually retire because of increasing health challenges.

A graveside service will be held on Thursday, February 17, 2022, at 3 pm at LaFayette Memorial Park on Ramsey Street.

To order memorial trees or send flowers to the family in memory of Russell James Smith, please visit our flower store.