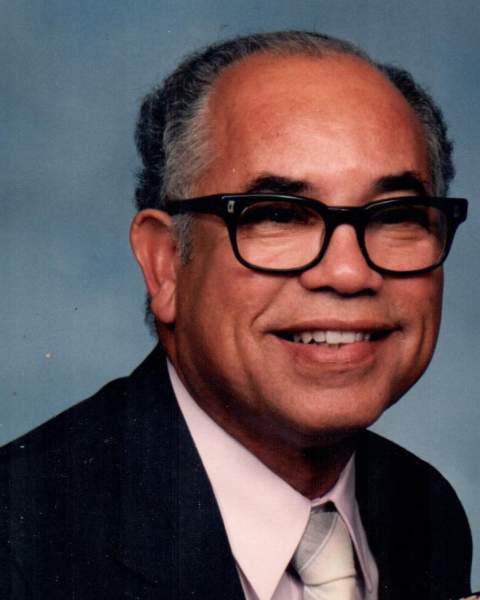 Roy Lee Maynor, 95, of Hope Mills, North Carolina, passed away peacefully at his home on Monday night, September 12, 2022, surrounded by his family.

A week before his death, North Carolina Governor Roy Cooper inducted Mr. Maynor into “The Order of the Long Leaf Pine” in recognition of his long and faithful service to both the American Indian community and the State of North Carolina.  Mr. Maynor served as Chairman of the Cumberland County Association for Indian People for 40 years.  Mr. Maynor also served as a board member on the North Carolina Commission of Indian Affairs for over 30 years.  He is a retired employee of Cumberland County Schools, having worked at South View Senior High School for 15 years and also as an enameler at the American Standard Corporation in Baltimore, MD for 20 years.  Roy Lee Maynor served in the United States Navy during WWII from February 1945 until his honorable discharge in May 1946.

Family visitation will be held Saturday, September 24, 2022 from 12:30 to 1:45 p.m. at the Galilee Free Will Holiness Church located at 3525 Sunnyside School Road, Fayetteville, NC 28312.  A funeral service will be held at the church at 2:00 p.m. immediately following family visitation.  Following the funeral, a graveside service and interment will be conducted at Fayetteville Memorial Cemetery located at 2881 Gillespie Street (off Hwy. 301 North), Fayetteville, NC 28306.

To order memorial trees or send flowers to the family in memory of Roy Lee Maynor, please visit our flower store.