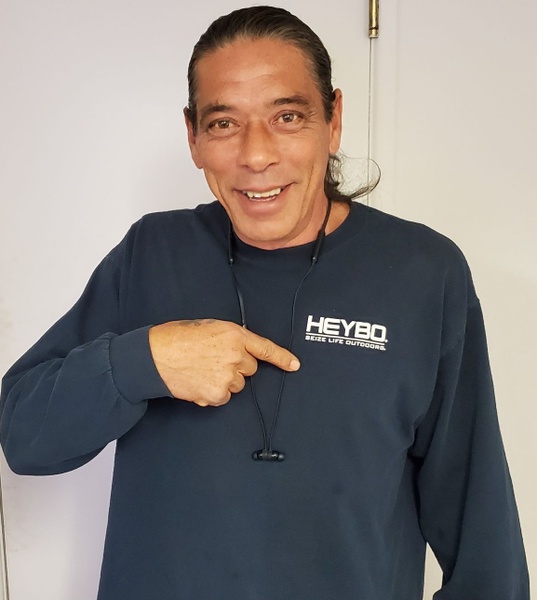 Robert was born in Cumberland County on June 6, 1966, to the late Franklin and Shige Rice.  He worked primarily as a truck driver for several different area trucking companies.

Robert Rice Sr. was a devoted father who enjoyed collecting, fishing, golfing, and spending time with family and friends. Robert was the type of person who never met a stranger. He loved starting conversations with anyone who crossed his path, he could talk for hours. He would do anything to make you laugh and his laugh was often contagious. Robert was always willing to help, he would give you the shirt off of his back if you needed it. He had a big heart and his love for people extended past blood relation.

Robert had many people throughout the community who he considered family, he looked after everyone as if they were his own children and was often referred to as pops. His love for his family, friends, and community will forever be missed, but never forgotten.

He was preceded in death by a daughter, Kristen Rice, and two brothers, Franklin Rice and George Rice.

The family will receive friends on Thursday, May 19, 2022, from 6 to 8 pm at Sullivan’s Highland Funeral Service.