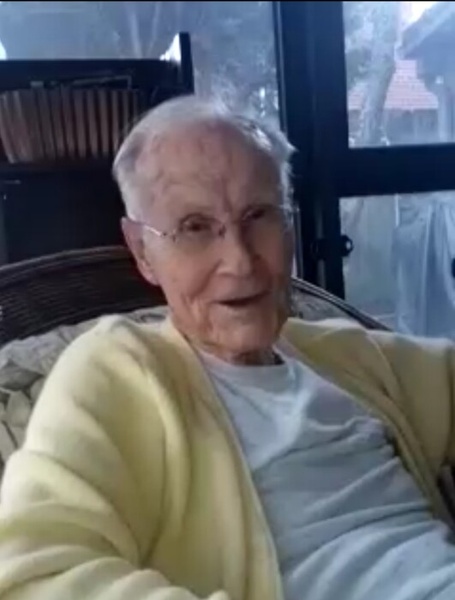 He was born in Aurora, IL, on May 17, 1924.  He was preceded in death by his parents, Bernard and Frances Hallisey and his brother, Joseph Hallisey.

Robert proudly served in both the US Navy and Army during WWII, the Korean War, and the Vietnam War.  During his time in the service, he earned a Bronze Star along with many other commendations.

Robert will be laid to rest at a private service at Sandhills State Veterans Cemetery.

In lieu of flowers the family requests that donations be made to St. Jude’s Children’s Hospital, 262 Danny Thomas Pl, Memphis, TN 38105.

To order memorial trees or send flowers to the family in memory of Robert Eugene Hallisey, please visit our flower store.