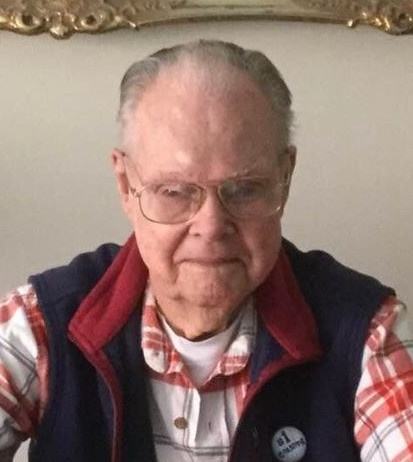 Retired US Army Staff Sergeant Robert H. Dale, 95, of Fayetteville, went home to be with his Lord & Savior, Jesus Christ, on Sunday, September 26, 2021.

Bob was born in Pender County, NC to the late Oscar and Willie Dale, on February 7, 1926. He joined the US Army and served his country in World War II and subsequently made a career in the Army. Following the military, he began working with the US Postal Service for the next twenty years before his retirement.

A memorial service will be held on Saturday, October 9, 2021, at 2 pm in Sullivan’s Highland Funeral Service Chapel with Military Honors.

He was preceded in death by his wife, Eva G. Dale; his daughter-in-law, Leslie Prosser; and son-in-law, Thomas R. Wemmitt.

To order memorial trees or send flowers to the family in memory of Robert H. Dale, please visit our flower store.