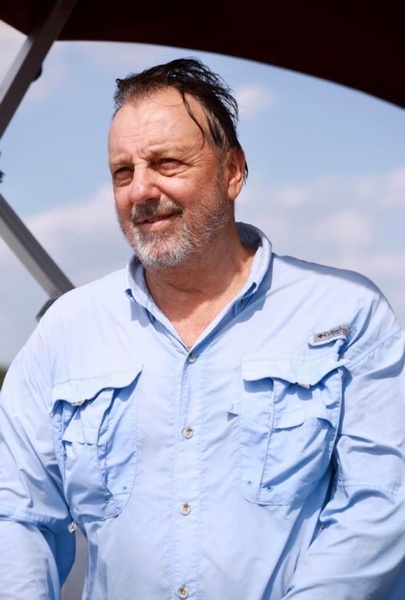 US Army MAJ Ret. Richard Varela, 69, of Sanford, formerly of Fayetteville, passed away peacefully on September 12, 2019, surrounded by his family and closest friends.

Richard was a devoted husband, father, grandfather, soldier, music lover and much more.  He proudly served over 20-years in the US Army, having served in Vietnam with the 9th Cavalry, F Troop and various missions across South America with the Special Forces 7th Group in Panama, the Special Forces 3rd Group, 101st Airborne, and with Psychological Operations, operating primarily out of Ft. Bragg. He was also proud to have earned the ability to be called an Airborne Ranger.  His commitment and passion for his country and his family was an inspiration to those who loved him.

Richard was born in Brooklyn, NY in 1949 and made his commitment to his country, following a tradition of Varela service men and women, at age 19 when he volunteered for the draft and went to Vietnam.  After a hiatus from the Army following the war, he attended Officer Training School, re-entered the service in 1978 and married Denise Rosario Yglesias in 1980. The pair spent the next 39 years making a family and careers together.  After retiring from the Army, Richard continued his commitment to helping people in his community working as a mental health and substance abuse counselor, eventually founding KV Consultants as well as working with the Robin Sage Special Forces training unit as an instructor.

Richard lived his life to make the people around him happy.  Always quick with a joke and a hug, he was always at his best when surrounded by people.  He will be sorely missed.  Richard is survived by his wife of 39 years, Denise, his three sons, Richard [Pam], James [Sophia] and Christopher and sisters Karen Varela-DeGeorge [Lou] and Joan Varela-Seaman [George] and four grandchildren, Kaleb, Lucy, Beckett and Donovan.

A Celebration of Life service will be conducted at 3pm on Tuesday, September 17, 2019, at St. John’s Episcopal Church.  A reception will follow in the Kyle House.

In lieu of flowers please consider making a donation to a charity of your choice.

To order memorial trees or send flowers to the family in memory of Richard Varela, please visit our flower store.