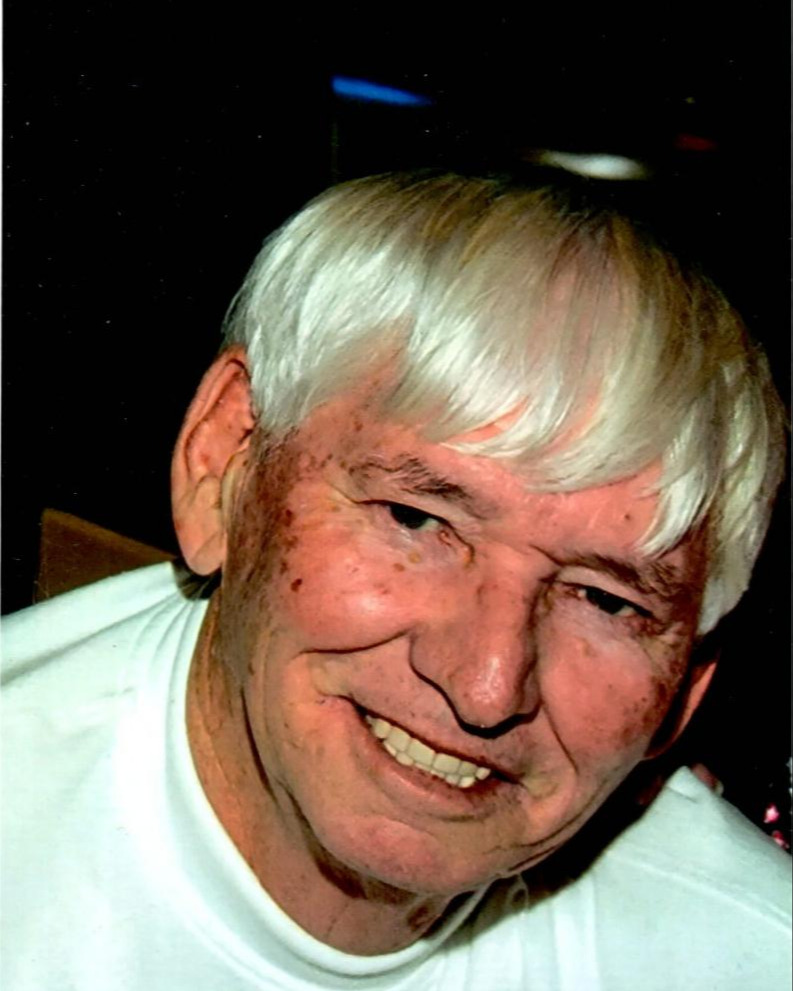 Richard Burke, 79 passed away on November 30, 2022, after a brief illness. Richard was born on April 12, 1943, in Graham, NC, where he lived most of his life. He was predeceased by his parents, George and Hazel Burke, a brother Charley Burke, and his first wife Linda Burke.

Left to cherish his memory is his wife, Margaret Strickland-Burke, a son Richard and wife Tonya of Mebane, NC, a daughter, Tammy and Husband Robert Vaughn, and two granddaughters, Katie and Laci Vaughn, all of Burlington, NC, two stepsons, Gary Strickland, and his three daughters Taylor, Sydney, and Brooke, Kenny Strickland and his wife Robbie, and their two daughters Kendall and Kensley, all of Fayetteville, NC, and his very special fur friend, Max.

Richard retired from Glenn Raven Mills and then went to work at Southwick Golf Club. He was an avid golfer and while enjoying this sport he acquired 5 holes in one. He played into his thirties with a travel baseball team as a pitcher. He was a sports fan and especially loved DUKE basketball, Boston Red Sox Baseball, and Washington Redskins football. He was also a Vietnam veteran.

After moving to Fayetteville in 2013 Richard enjoyed taking art classes at Fayetteville Community College. He sold some of his paintings and gifted many of them to family and friends. He also for the first time in his life became an avid reader and could often be found at the library.

Three years ago, Richard and Margaret relocated to Little River where Richard would sit every morning with his dog, cup of coffee, and a good book watching the sunrise over the waterway. He was always up for an adventure. He white water rafted with Katie and Lacie two years ago and last year water tubed in the waterway with family. He loved cruising and flying anywhere.

Richard never met a stranger and met many great friends while playing golf. Some became close friends and others were just folks with interesting stories to share.

He was a kind man who made an impact on many lives.

Services to be announced and held in Graham, NC.

To order memorial trees or send flowers to the family in memory of Richard Burke, please visit our flower store.