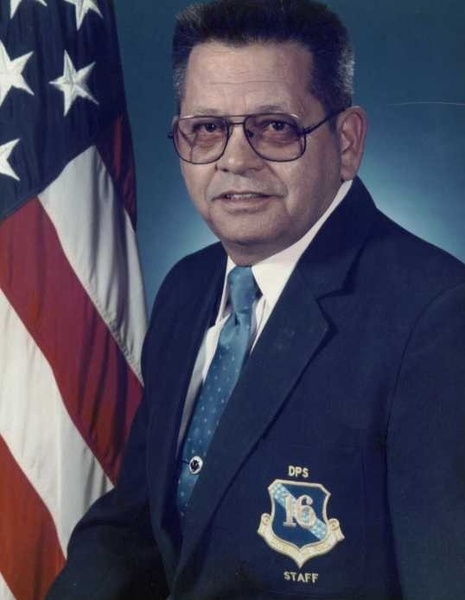 He proudly served his country as an Airman for over 21 years which included the Korean War and Vietnam Conflict.  During this time he earned the Bronze Star and numerous other commendations.

A graveside service is scheduled for 2 pm on Friday, June 23, 2017, at Sandhills State Veterans Cemetery.