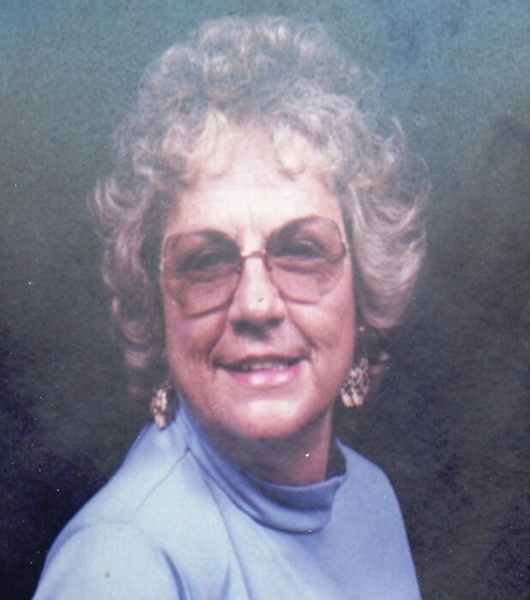 Pauline Wright Lancaster, 86 of Hope Mills, NC  passed away peacefully on June 8, 2020 at her home.

Born on June 7th, 1934 in Bladenboro, NC to parents Annabel and Jack Wright, she was the fourth child out of six. She married the love of her life, AT Lancaster at the young age of 16 and shortly thereafter had her first son Kenneth, with Jackie Robert soon to follow and a few years later her baby Mike. Along with being a homemaker she also worked in the textile industry as a spinner.

While being a devoted wife and mother to her 3 boys was always her main focus, she also valued the importance of obtaining an education and instilled that into her children and grandchildren. She always said that “education was the one thing that no one could ever take away from you”.  So once her boys were grown and on their own, she went back and obtained her GED. From there she went on to work at H&R Block and Avis car rental.

Pauline was preceded in death by her loving husband AT and oldest son Kenneth Lancaster. Also preceding her in death were her parents, a brother Richard Wright, and two sisters Sarah Hoffman and Maxine Mumaw. She is survived by her son Jackie Robert (Mary) and son Mike (Judy), along with Kenneth’s wife Juanita. Besides her sons, she is survived by her grandchildren who will miss her dearly: April, Michael (Amber), KennyRon, Arthur, Lauren, Amy and Crystal. She also leaves behind 9 great-grandchildren: Skylar, Katrina, Michael Wayne III, Austin, Jonathan, Savannah, Charles, Aubrey and Castiel. She also leaves behind a sister Linda Bryant and brother JC Wright along with several nieces and nephews that she dearly loved. She is also survived by her devoted dog Candy that she loved more than life itself.

In lieu of flowers the family prefers donations to be made to Community Home Care and Hospice. She will be greatly missed by all who knew and loved her.

To order memorial trees or send flowers to the family in memory of Pauline Wright Lancaster, please visit our flower store.