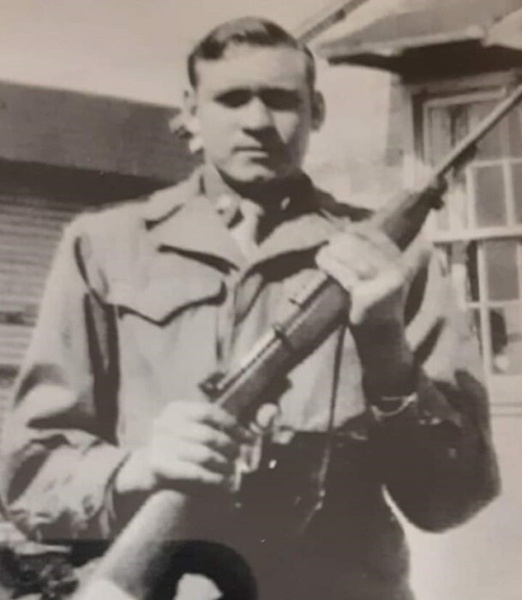 He was born in Fayetteville on April 14, 1929, to the late Clarence and Lula Powers. He was preceded in death by his beloved wife Gwen and by his great grandson, Dustin Adcock.

He proudly served in the Army from 1948 to 1951. He was a loving uncle who had a deep passion for fishing, especially in Long Beach and on the Cape Fear River.

A memorial service is scheduled for at 10:30 am July 16, 2021, at Sullivan’s Highland Funeral Service. Burial will follow at Lafayette Memorial Park.

To order memorial trees or send flowers to the family in memory of Paul Powers, please visit our flower store.
Send a Sympathy Card