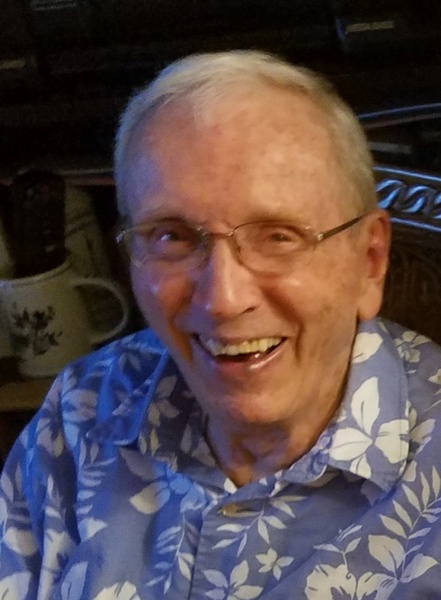 He was born on December 5, 1933 in Cumberland County, NC to the late Oliver W. Matthews and Eva Hewitt Matthews.

Paul retired honorably from the Unites States Air Force with over 20 years of service to our country.  As a highly decorated soldier receiving numerous medals and commendations, Paul’s career in the Air Force trained him to be a highly respected aircraft mechanic.

On Monday, October 28, 2019 from 6:00PM until 8:00PM the family will receive friends at Sullivan’s Highland Funeral Service.

A graveside service will be held on Tuesday, October 29, 2019 at 12 Noon at Sandhills State Veterans Cemetery with full military honors rendered by the Seymour Johnson Air Force Base Honor Guard.

To order memorial trees or send flowers to the family in memory of Paul Hewitt Matthews, please visit our flower store.