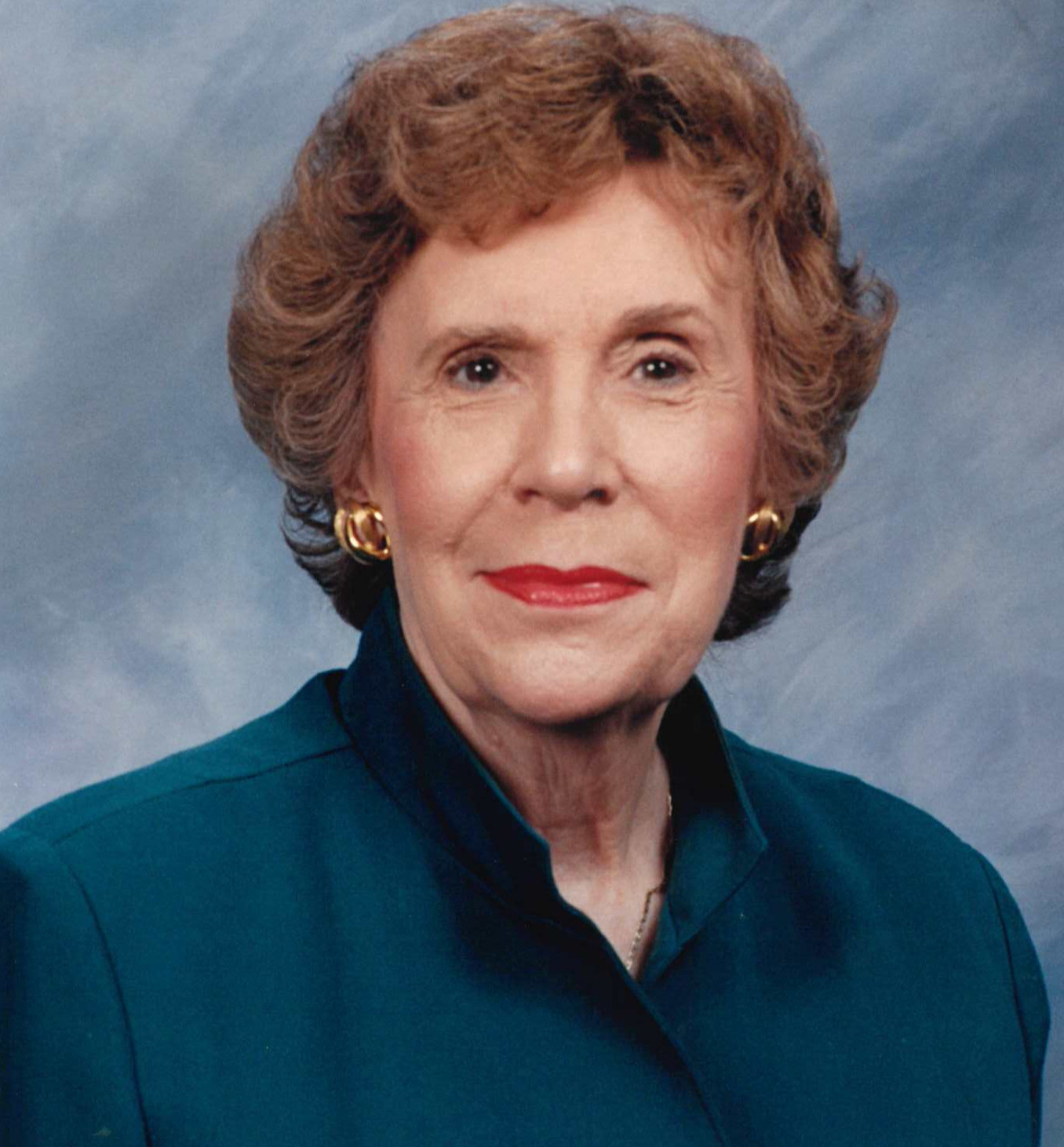 Nellie Sexton of Fayetteville, died on September 12, 2022, after a short illness. She was preceded in death by her parents, Fletcher and Cornie Smith of Fayetteville, her brother Fletcher Smith, Jr. of Winston- Salem, her sister, Marian Hulon of Wilmington and sister, Peggy Cribb of Fayetteville.

Nellie grew up in Fayetteville, attended Fayetteville City Schools and later Campbell College. She was a dedicated lifelong member of First Baptist Church of Fayetteville. Nellie worked at Highland Presbyterian Church as an Administrative Assistant to the Senior Ministers for over 51 years.

Nellie was fiercely loyal to both her friends and family. She had a way of making everyone she knew feel special.

Nellie said that “In all of her life, being a witness for Christ is what counts the most”

Graveside service will be at 11:00 AM on Friday, September 16th at Lafayette Memorial Park.   Dr J Ernest Johnson will be officiating.