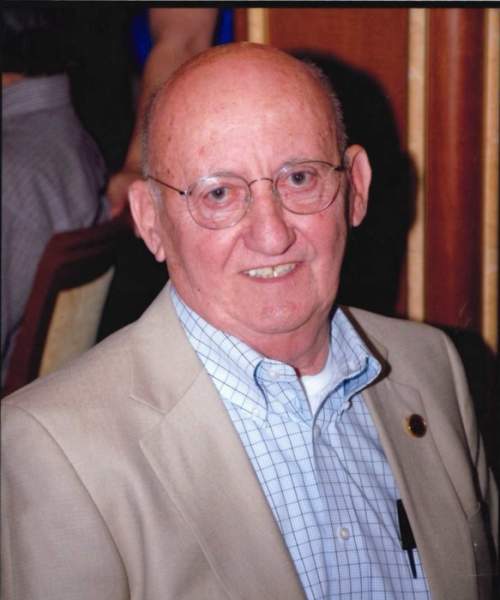 US Army Ret. MSG William S. Gordon, 85, of Fayetteville, received his final orders for deployment on Friday, October 4, 2019.  He passed away at home in the presence of those who loved him best.

He was born in Jamaica, NY, on July 26, 1934, to the late George and Catherine Gordon.  He was also predeceased by his sisters, Alice Pittman and Mary Ash.

Bill proudly served in the Army during the Korean and Vietnam Wars.  During this time, he earned numerous commendations including the Bronze Star.  After his retirement from the Army, Bill owned three successful restaurants located in Spring Lake, Fayetteville and Oak Island.  In 1999 he retired again and started a new career as an Accountant with Armstrong-Gordon Accounting.  In his spare time, Bill enjoyed sports, traveling, and cruising, cruising, cruising.