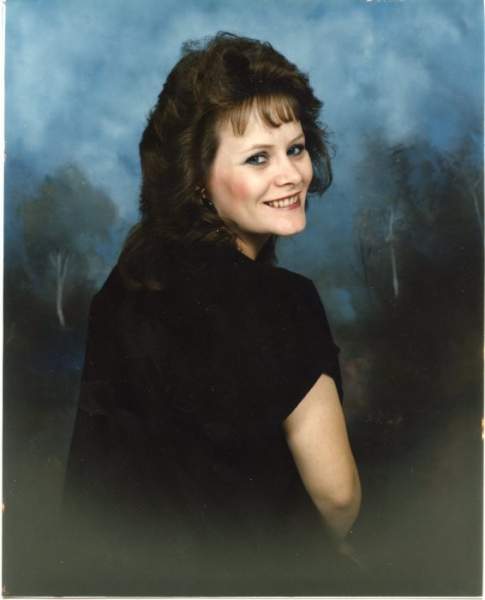 While surrounded by her loving family, sunset came for Julie Ann Rivera, 55, of Fayetteville, at 11:12 PM, Saturday, May 27, 2017 at Cape Fear Valley Cancer Center in Fayetteville, North Carolina.   Sunrise for her was June 4, 1961 in Omak, Washington, to James and Ruth Pauley.  She is survived by Freddy Diaz Rivera whom she married on September 25, 1987 in Fort Riley, Kansas and who also retired from Fort Bragg, North Carolina as a United States Army Command Sergeant Major (CSM) on September 1, 2014 with 32 years of Active Federal Service.

Also surviving are her father James Pauley of Kooskia, Idaho, one brother, Michael of Lewiston, Idaho, and two sisters, Michelle Elam of Clearwater, Idaho and Susan Smith of Chickaloon, Alaska.  Additionally, there are her two loving dogs; Pepe and Teddy and her kitty cat, Snuggles, of Fayetteville.  Julie is preceded in death by her mother, Ruth Pauley to which she has now joined in God’s Glorious Kingdom in Heaven.

As a longtime resident of Fayetteville, Julie retired in June of 2016 from the Army & Air Force Exchange Service (AAFES) with 36 years of proud service to our men and women in uniform and to our country.  In 1979, Julie graduated from Clearwater Valley High School in Kooskia, Idaho where she was crowned Junior Miss Kooskia, Idaho in her senior year.  She loved to read, crochet, and do arts and crafts.  For added enjoyment, she loved playing her favorite game “Candy Crush” via cellphones with her sister Michelle.

In memoriam and closure to the many lives she touched, a service officiated by Reverend Nick Smith will be held at Sullivan’s Highland Funeral Service & Crematory, 2:00 PM until 3:00 PM on Saturday, June 10, 2017.

In lieu of flowers, memorial contributions may be made to the following charities: National Breast Cancer Foundation, Inc., https://donate.nationalbreastcancer.org -or- The American Society for the Prevention of Cruelty to Animals® (ASPCA) ASPCA Donations; www.aspca.org/donate ; both of which Julie strongly supported.

To order memorial trees or send flowers to the family in memory of Mrs. Julie Ann Rivera, please visit our flower store.