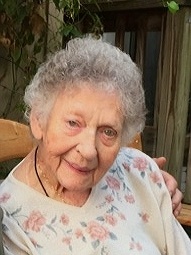 Jean was a social worker specializing in addiction counseling, active member and supporter of AA and a member of St Patrick’s Catholic Church. She was an avid reader and loved her dogs Lulu and Mandy.

A friends and family gathering will be Saturday 2-4 pm at Sullivan’s Highland Funeral Services and Crematory, 610 Ramsey St. Fayetteville.

To order memorial trees or send flowers to the family in memory of Mrs. Jean Bowlus Partiss, please visit our flower store.