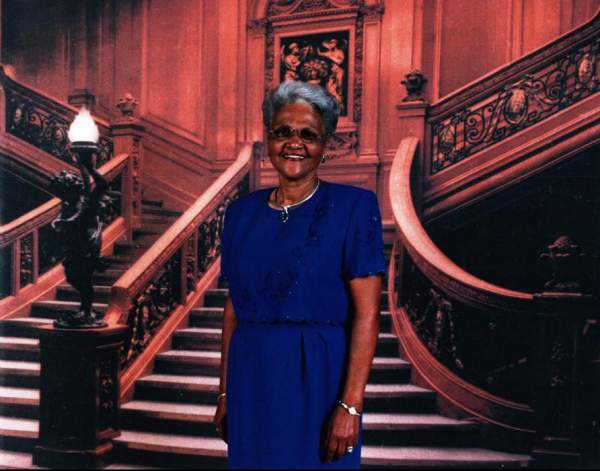 Sister Bernice retired from the North Carolina Indian Housing in 1998, she was a loving, caring mother, grandmother and friend. She opened her home to anyone in need.

The family will receive friends on Thursday, April 20, 2017 at Sullivan's Highland Funeral Service from 6:00 p.m. to 8:00 p.m. Funeral Services will be held at Cape Fear Baptist Church (East Fayetteville) on Friday, April 21, 2017 at 2:00 p.m. Interment will follow at Lumbee Memorial Gardens in Lumberton, NC.

To order memorial trees or send flowers to the family in memory of Mrs. Bernice L. Oxendine, please visit our flower store.