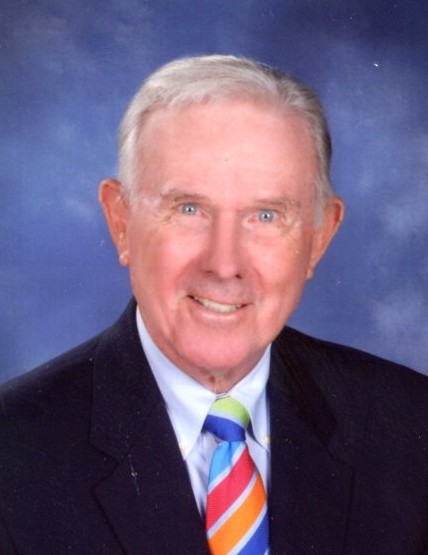 Mike was preceded in death by his first wife, Rae; and his parents Claire and Roger Uzzell.

Mike was in banking until 1998.  He was the Regional Executive of United Carolina Bank in Fayetteville until he moved to Greenville/Greer to be President of UCB of South Carolina.  He served on numerous boards during his banking career.

After retiring he moved back to Fayetteville to become a full time golfer, artist, and musician.  According to his friends, “He banked as a hobby and played golf for a living.”  He took great pride in knowing that his love of music was passed along to his children.

The family will welcome friends from 12:30pm to 1:45pm on Thursday, June 14, 2018 in the New Life Center at Haymount United Methodist Church.  His memorial service will follow at 2pm in the Sanctuary.

In lieu of flowers, donations may be made to Haymount United Methodist Church.

To order memorial trees or send flowers to the family in memory of Mike Uzzell, please visit our flower store.
Send a Sympathy Card