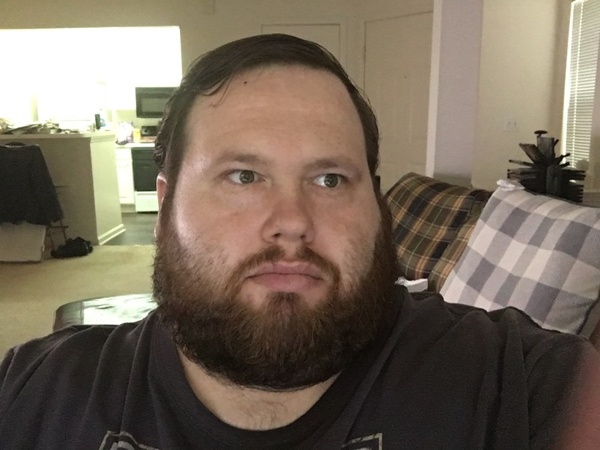 Mike was born on February 10, 1981, in Fayetteville, to Michael and Beverly Syfrett.  Mike was a confirmed bachelor.  Mike’s passion was his work.  His love of computers began at the tender age of twelve when he received his first computer.  This led him to earn a bachelor’s degree in Computer Science from Appalachian State University in May 2004.  After college, he was employed with AIT, where he held numerous positions, building his skill set.  He left AIT to join Time warner Cable in Greensboro, which became Spectrum.  He loved his job, co-workers, and family.

AS a young man, Mike was a member of Stedman Pentecostal Holiness Church, where he helped with the youth and was a Royal Ranger.  Mike was faithful.  He liked watching movies, listening to music (especially Motown, The Beatles, and Taylor Swift), playing video games, hanging out with friends, and texting with his best friend Mary.

All of us who knew Mike were truly blessed to have had the opportunity to share life with him, his sense of humor, his thoughtfulness, and his warm smile and hugs will be missed by all.  He loved the Lord, and we look forward to seeing him again in his heavenly home.

In lieu of flowers the family requests that memorial contributions be made to Ronald McDonald House, 4601 Six Forks Road, Suite 200, Raleigh, NC 27609.

To order memorial trees or send flowers to the family in memory of Michael Andrew Syfrett, Jr., please visit our flower store.