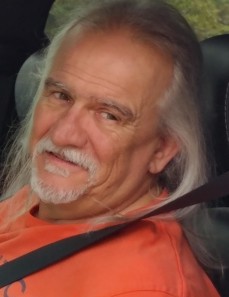 He was born on July 16, 1955, in Cumberland County, to Doris and the late Freddie Guyton.  Preceding him in death was his wife, Gwendolyn.

The family will receive friends from 1 to 2pm on Saturday, February 24, 2018, at Cedar Falls Baptist Church.  A memorial service will follow at 2pm.

To order memorial trees or send flowers to the family in memory of Michael Craig Guyton, please visit our flower store.
Send a Sympathy Card