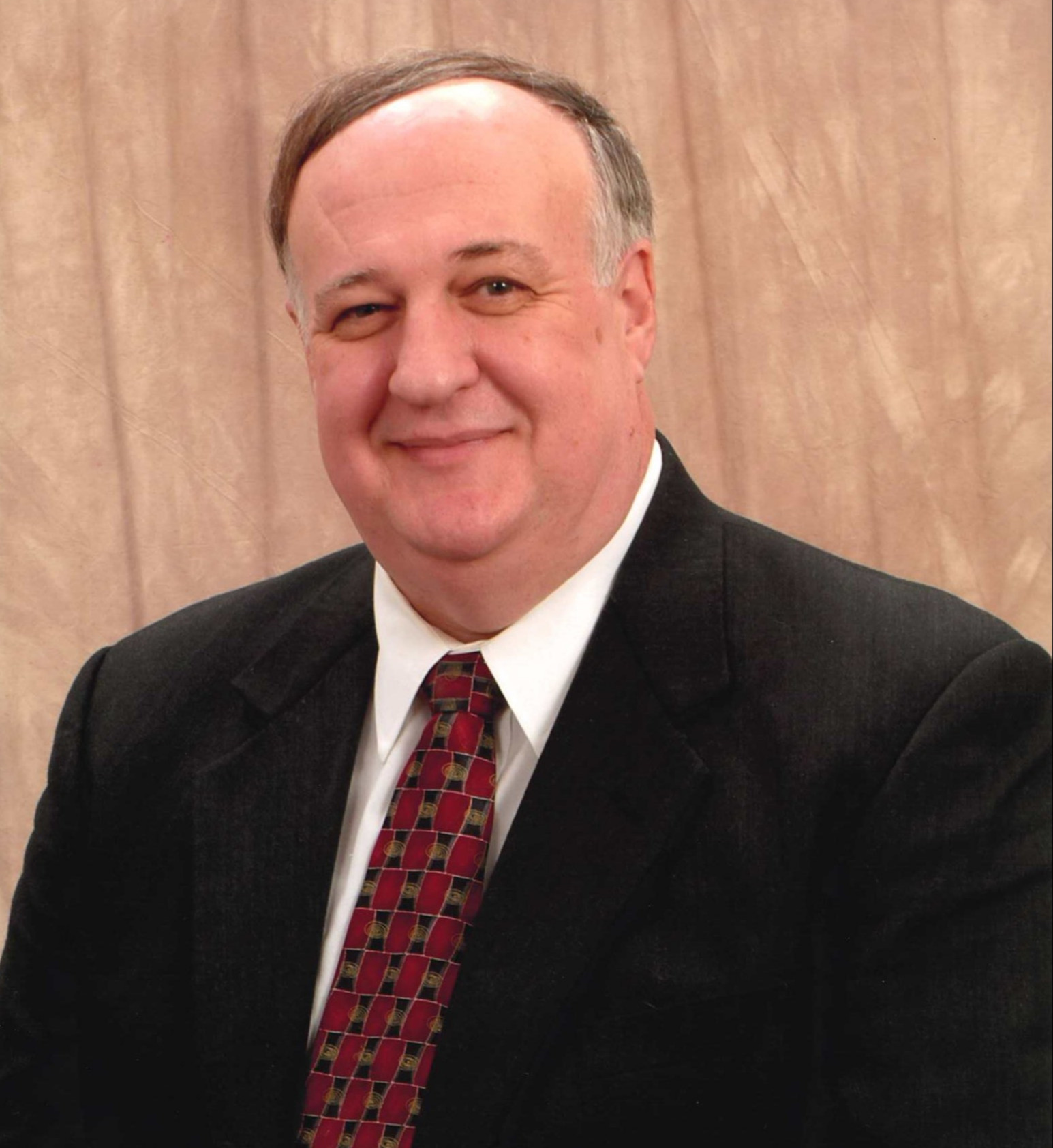 Michael Dean Davidson, 75, of Fayetteville, went to be with his Lord and Savior on Wednesday, November 23, 2022.  He was born in Shelby, NC to the late James and Vivian Davidson.  Also preceding him in death was his brother-in-law, Chip Goodwin.

The family will receive friends at Sullivan’s Highland Funeral Service from 12:30pm to 2:00pm on Sunday, November 27th.  A funeral service will follow at 2:00pm in the chapel.  The service will conclude with burial at Lafayette Memorial Park.

Mike attended Shelby High School and graduated in 1965.  He graduated from NC State in 1969 with a degree in Engineering and was an avid Wolfpack fan.  He never missed a televised basketball or football game.  Even if they weren’t televised, he was glued to the radio.  When basketball or football weren’t on, he followed baseball, swimming, and anything else in which NC State happened to be participating.  He has been a lifelong fan of major league baseball and followed the Cardinals and the Braves.

Mike was a Christian who adored his family and was a devoted Dad and Papa.  Throughout his career he traveled the world but always had time for his family.  He was quick with a joke, often followed by real world wisdom.  He was a kind and thoughtful soul who will be greatly missed by many.

In lieu of flowers, please make a memorial donation to the charity of your choice.

To order memorial trees or send flowers to the family in memory of Michael Dean Davidson, please visit our flower store.