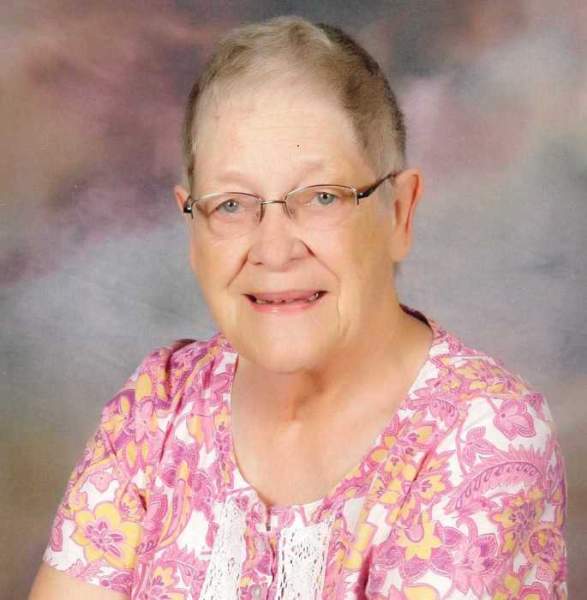 Matilda (Tillie) May Gatewood, 88, of Wade, passed away peacefully on Friday, March 20, 2020, at Bethesda Health Care Facility in Eastover.

A lifelong nurse and educator, Tillie was born in Drayton Plains, MI, where she grew up and graduated from Waterford Township High School in 1949.  Tillie attended Henry Ford School of Nursing and received her bachelor’s degree in Nursing.  She began her career at United Presbyterian Mission Board which led her to Ganado, AZ, where she worked at Sage Memorial Hospital.  The hospital was located on the Navaho Indian Reservation.  This is where she met the love of her life, David Gatewood.  They married in 1956.

She worked at Highsmith Rainey Memorial Hospital and Cape Fear Valley Memorial Hospital.  Then she followed her husband to Japan while he was in the Army.  While in Japan, she worked at Camp Zama Military Hospital until returning to Fayetteville, where she became an instructor at Highsmith School of Nursing in 1963.  Then in 1973, she continued to teach others at Reid Ross Senior High School as the Health Occupations teacher.  She retired from E.E. Smith High School in the mid-1990’s.

She received the Order of the Long Leaf Pine award on August 7, 1985.  She attended Vaughn Memorial Presbyterian Church then Westminster Presbyterian Church, where she was very active as a Sunday School teacher, she sang in the choir, worked with the youth groups, and was involved with both the Girl Scouts and Boy Scouts.

Left to cherish Tillie’s memory is her husband of 63 years, David; daughters, Joni Gatewood-Hooten from Prescott, AZ, Terri Gatewood-Long and husband Norvell of Wade; grandchildren, Joshua Miller, Ashlie Gatewood, Jamie Gatewood, Morgan Hooten, Madison Hooten, Tyler Gatewood, Cody Gatewood, and Jesse Gatewood; 6 great-grandchildren; and all of the others that they were fortunate enough to guide through life.

Tillie loved her God, her family, her friends, and her teaching.  Through her teaching and church ministry she touched countless lives.  She felt blessed to have had the love and support of so many during her lifetime, but especially during her battle with dementia.  Her care taker, Cathy Jones, was a God send.

She was preceded in death by her son, Peder Gatewood; and her parents, Peder and Marie Nielsen.

Due to the current health recommendations a memorial service will be announced in the coming months.

To order memorial trees or send flowers to the family in memory of Matilda (Tillie) May Gatewood, please visit our flower store.